If you love online tank battles and developer diaries, you are in luck, with Wargaming recently releasing the third episode of the World of Tanks dev diary series that focuses on new features and enhancements planned for the popular online title in 2014.

In addition to the newest installment of dev diaries, Wargaming has also revealed a teaser style interactive website, allowing players to trace how graphics, physics, and the gaming environment of World of Tanks has evolved since 2011, and how it will continue to change in 2014. Head to wot2014.com for more.

For those who haven’t heard of the series before, World of Tanks is a free-to-play MMO based on a freemium model that supports payment by players who wish to have access to premium features. Most of the game’s focus is on PvP battles with players controlling an armored vehicle. The game is played competitively as an eSports game.

Check out the dev diary below. And for more information, take a look at the game’s official website. 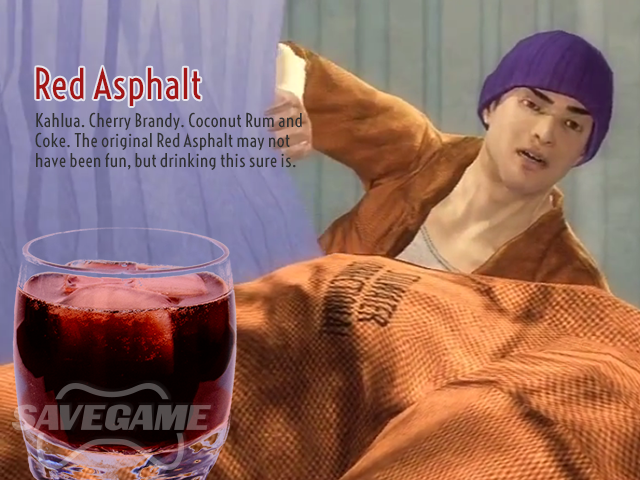