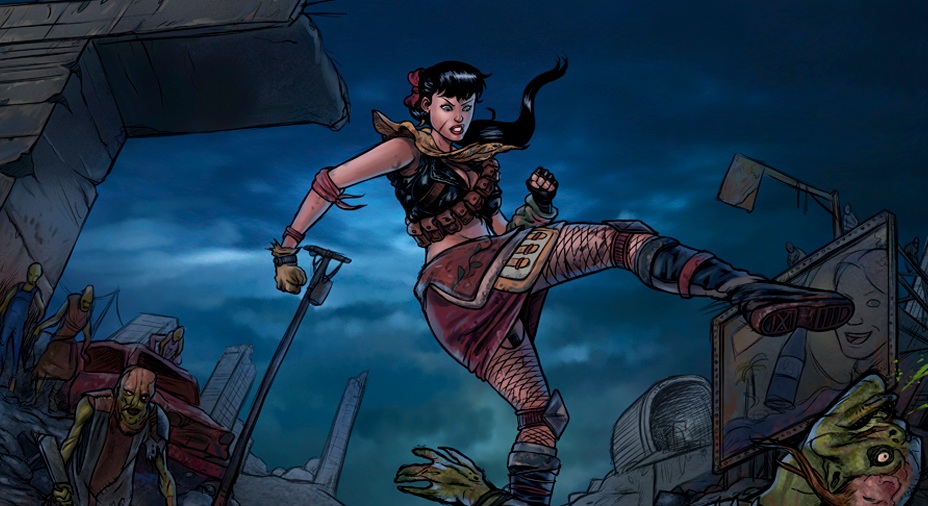 If you fancy some action packed shooter action, or enjoy blasting your way through a post-apocalyptic landscape in a heavily armored car you are in luck today with the release of a demo for Wasteland Angel. Published by Meridian4 and developed by Octane Games, the game tells the story of the Wasteland Angel as she embarks on a mission to defend the helpless in the aftermath of a nuclear holocaust. To learn more about the game, and to download the demo, check below.

About the game, from the official site:

Bummer, World War III happened and killed most of the world’s population. The ones that got toasted were the lucky ones. Survivors live in constant fear of being murdered or enslaved by violent gangs, renegade military units and, of course; mutants.

Outfitted with a heavily armored car, unlimited firepower and a thirst for vengeance, our Heroine – the Wasteland Angel roams the radioactive wastes, travelling from one God-forsaken town to the next, protecting survivors from being enslaved. She’s on a mission, to defend those that can’t defend themselves.

Wasteland Angel is a nostalgic throw-back to the era of vintage arcade shooters where players fend off waves of enemies and ultimately face-off against epic end-level bosses. From a top-down isometric view, players pilot the Wasteland Angel’s overpowered vehicle as its dual machine guns cut a swath across the terrain. To handle whatever the gangs, muties and renegades throws her way, Wasteland Angel has upgradeable ammo that can rip enemies from this life and toss them into the next one

The demo puts you smack-dab in the middle of the fight – you must protect the citizens of Highwall, one of the last remaining havens for survivors of WWIII from the hillbilly mutant freaks trying to enslave them. Fight off spiked tractors, Gatling gun toting pickup trucks and armored school buses looking to kill or capture innocent town folk.

And if you’re unsure whether you’ll like the gameplay, here’s a trailer of the game: 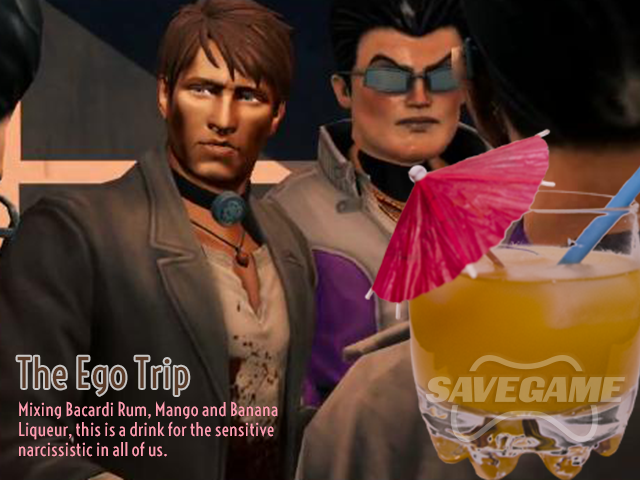