Get Pysched.  Bethesda has announced a release date for their new entry in the Wolfenstein series, The New Order.  They’ve also unveiled a new trailer that gives us our first detailed look at hero BJ Blazkowicz and the dystopian alternate history he’s tasked to save.  Oh, and pre-ordering gets you access to the DOOM beta.  So there’s that too.  Read on for the details.

If this is your first time hearing about Wolfenstein: The New Order, allow me to bring you up to speed.  The game was announced last May, and is being developed for Bethesda by a new development studio, MachineGames.  The game is a sequel of sorts to 2009’s Wolfenstein, and will be the 7th main title in the Wolfenstein franchise.  Set in an alternate 1960 in which the Allies lost World War II, and the Nazis rule the world, the game finds Blazkowicz suffering from amnesia, while trying to mount a resistance and rewrite history.

Earlier today, the always informative Bethesda blog announced the release date for Wolfenstein: The New Order.  The game will be released on May 20th in North America and Australia, while Europe will get it on May 23rd.  The game will be available on PC, PS3, PS4, Xbox 360 and Xbox One.  Sorry, Wii U.  Maybe next time.  Along with the release date, Bethesda released the box art for the game, which is appropriately menacing.

Pre-ordering the game will grant you access to an upcoming DOOM beta.  Now, I hear you saying to yourself “I didn’t even know there was a new DOOM game coming.”  Don’t beat yourself up too bad.  News about the next DOOM game has been very hard to come by.  DOOM 4 (I’m assuming this beta is for DOOM 4 and not some other unknown DOOM title) was announced all the way back in 2007, and during the nearly six years that have passed, we’ve seen and learned virtually nothing about the game other than it’s still being worked on.  So while a beta invite is never a bad thing, I wouldn’t be clearing your gaming schedule just yet.  DOOM is likely still a long way off.  Bethesda has set up a DOOM beta FAQ, but beyond letting us know that the DOOM beta code will come packaged in the Wolfenstein box, most of the answers boil down to “stay tuned.”

Finally, a new trailer for Wolfenstein: The New Order has been released.  Mixing cutscenes and gameplay, the trailer gives us our most detailed look yet at the hellish world BJ Blazkowicz finds himself in.  It’s full of everything that makes a Wolfenstein game great: guns, monsters, giant mechanical war machines, and Nazis getting stabbed in the goddamn throat. Check it out below. 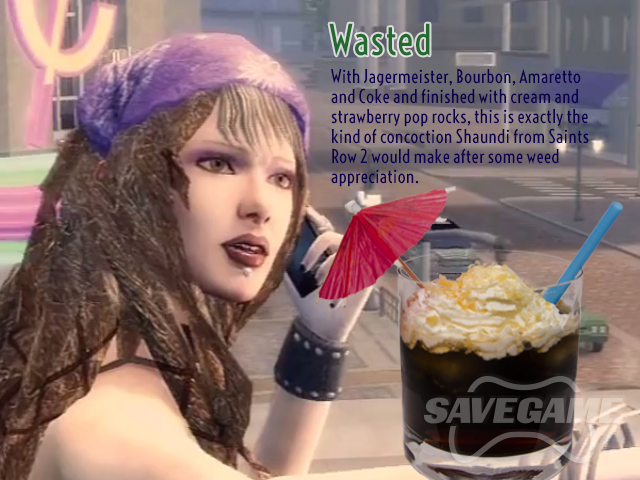