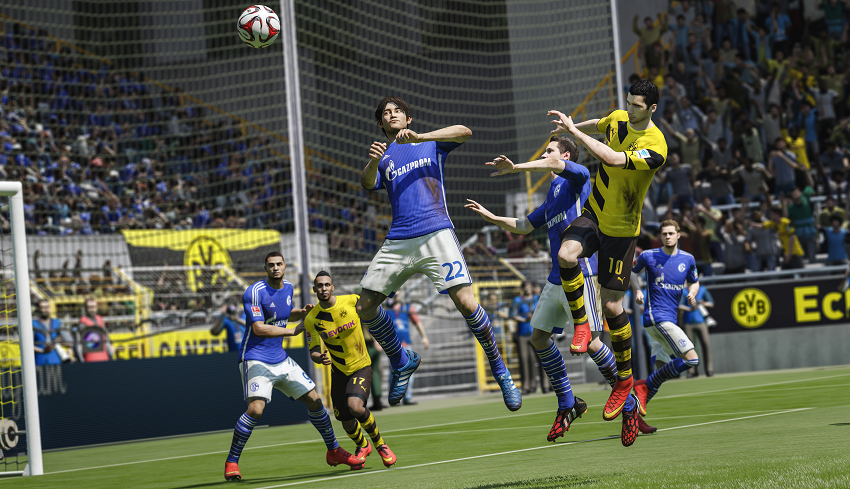 FIFA 15 is EA Sport’s quintessential football simulation. Having played the last 5 iterations of the franchise, it is remarkable to see the subtle yet profound changes that have created what most fans would agree, is their most realistic and challenging game of football. It’s become almost a cliche to refer to FIFA’s yearly release as “evolutionary” while Konami’s Pro Evolution Soccer series, has had to implement “revolutionary” changes to compete with EA’s juggernaut. However, while FIFA15 offers the user a myriad of gameplay features, excellent presentation and an engaging multi-player experience, it still leaves this particular virtual football player with a slightly sour taste.

For those playing on the Xbox 360 or PS3 versions of the game, you won’t see much of a visual difference between this iteration of the series and the last. The majority of the big ticket, significant cosmetic changes were reserved for the PS4 and Xbox One versions. However, the player likenesses across all version of the game are impressive. From Pirlo’s 60’s hippie beard, to Wayne Rooney’s brawler like mug, the players in game are excellent representations of their real-world counterparts. And these individual likenesses are not just reserved to facial features: while playing as Real Madrid, many of the player animations mimic their real life counterparts. Ronaldo’s powerful prostrate running style, Bale’s Olympian like sprints and even Benzema’s shooting style are all represented in an authentic fashion. Menus are also a little snappier, especially the AI simulated matches that play whilst you’re waiting for the next round in the football calendar.

All the features you’re accustomed to from the previous games are back. From their hugely popular Ultimate Team, to Career mode and all the tournaments you can poke a corner flag at – they all make an appearance! However, it’s the subtle features that make the biggest difference, and none more so than on match day. When starting a Liverpool match at home, a lovely touch I noticed was seeing the infamous “This is Anfield” sign in the dugout before the players come out onto the pitch. The match day atmosphere is aslso fantastic with the crowd singing “You’ll Never Walk Alone” during play and especially when you’re in the lead! (This being Anfield of course, they sing it win, lose or shine). Another nice touch is the live updates from real world matches, including scores and injuries.

Gameplay is where things get interesting. It goes without saying that almost every football game has certain “strategies” to win. I remember one FIFA iteration where crossing and heading was the best strategy to score, while in other editions, making some room on the edge of the box and using the finesse shot will do the trick. In this year’s edition of FIFA, dribbling is king. And defending is not! As an example of this, upon taking control of Daniel Sturridge from my own half, I dribbled past 3 to 4 players and finished with a neat finish in the box. Whilst this was a beautiful goal, and I could see Sturridge doing this in real life, the problem lies with the fact that this sort of play is the main method of scoring in FIFA 15. Pass to a striker near the edge of the box, make a little room for yourself with some neat footwork, shoot, goal! And repeat! 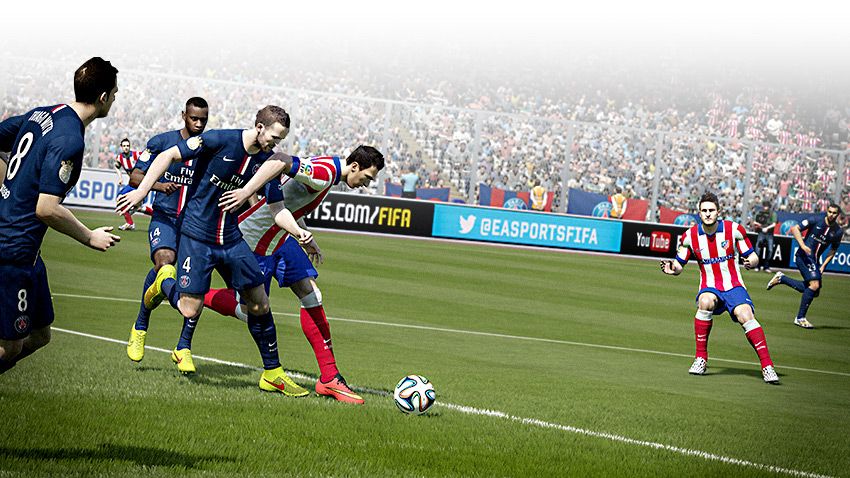 That’s not to say I didn’t score other types of goals during my playthrough – I managed plenty of neat through balls and balls over the top. However, since the dribbling in FIFA 15 is so intricate, defending the AI’s dribbling prowess proves to be a tall order! Want to keep a clean sheet? Good luck! After playing a whole premier league season with Liverpool, I managed to score 90 goals, and concede 52! Yes I know what you’re thinking, it’s Liverpool! Their conceding plenty of goals in real life as well. However, most of those 52 goals I conceded were conceded after I took the lead. Suffice to say, the AI’s notorious scripting comes into play with some vengeance. There are moments in FIFA 15 where you simply cannot get near the opponent. My best advice if this happens to you? Use the teammate pressure button, along with the contain button to crowd the opposing player. Since I began using these two methods, I have conceded less goals, but when the AI wants to score, it will. Sometimes it’s just a case of accepting it and moving on.

At times during my playthrough with FIFA 15, I felt that EA had made changes for the sake of change. Last year it was easier to defend and harder to dribble past opponents, this year it’s the opposite. Realistic? I’ll let you decide. Having said that, I acknowledge that a virtual football game poses its own challenge – what do you include in a 10/15 minute representation of a 90 minute sport? All the best highlights? For some that’s end to end action with goals and plenty of chances. For others, it’s a tight midfield battle. FIFA has always leaned towards the latter, but with this season’s incarnation, it’s starting to lean towards the former. The basics always work – shooting, passing, dribbling – and whilst this sounds like a given for a football game, this is something Pro Evo has always struggled with. But console football is more than just the basics. It’s about striking the sweet balance realism and fun. And with the often frustrating AI imbalance evident in this edition, I can’t help but feel that EA aren’t quite there yet. But, as they say in the red half of Liverpool, there’s always next season! 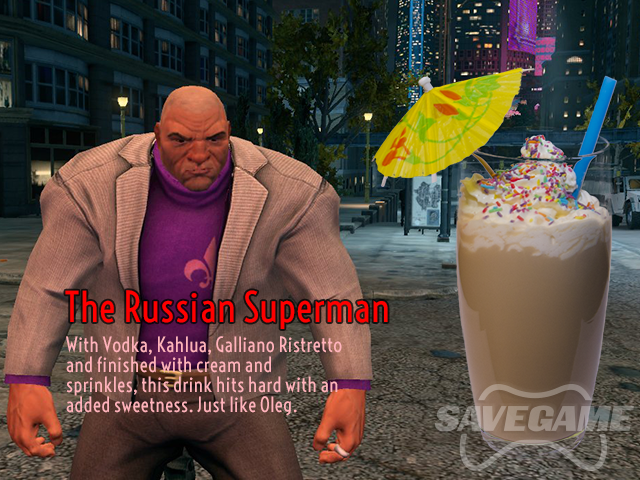