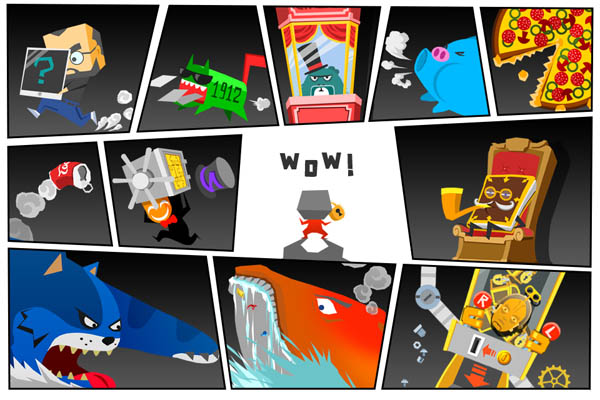 Every morning for the last week or so I’ve been waking up and playing a good solid 20 minutes at a time of the newly released for iOS, Mr. Runner 2: The Masks from Zing Games.  Twenty minutes is a long time to play a mobile casual endless runner, particularly when there’s an ugly cat trying it’s best to get you out of bed so it can be fed, so I think it’s safe to say that Mr. Runner 2 does something very right.

The game begins with poor Mr. Runner waking to find that his face has been locked in steel mask, which really just looks like he’s wearing a big iron safe on his head.  Through a short, imaginative comic book like series of pictures and adorable noises and delightful artwork we learn that Mr. Runner can’t seem to remember who he is, but that there’s a dude in one of those comedy theater masks who seems to be starting some trouble.

I’ll be the first to admit that I’m not much of a mobile gamer, but I do love indies and especially if they’re done well.  The gameplay of this little platformer is simple and and the game is easy to play (at the lower levels) if you’re commuting (on a bus – not while you’re driving please), or waiting for your friend to show up to the bar and she’s late and you’re socially awkward so you’d rather play on your phone than actually talk to another human being.   This didn’t happen to me.  I’m way too cool for that.* 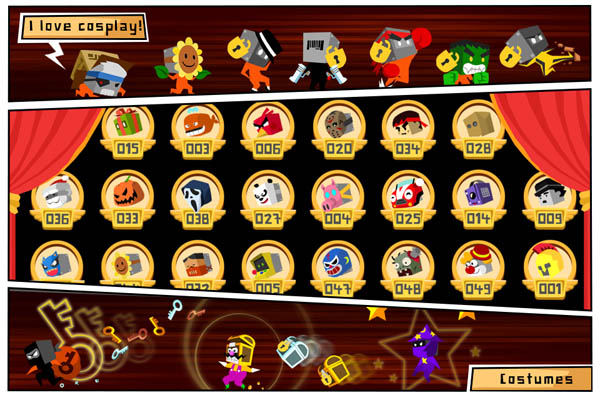 As Mr. Runner runs endlessly through a bright, cartoony world full of some familiar looking faces, the player has to avoid the traps and pitfalls of the game’s obstacles while collecting gold coins.   Mr.Runner runs and runs and the player will have to speed up or slow down to avoid being crushed by passing pizza wheels, a downpour of blowhole water from a cranky whale, and various other annoyances trying to keep your little guy from unlocking the 32 levels and all those 54 wicked cool masks above.  There’s even 5 costumes all with different special abilities.  We love cosplay too, Mr. Runner. 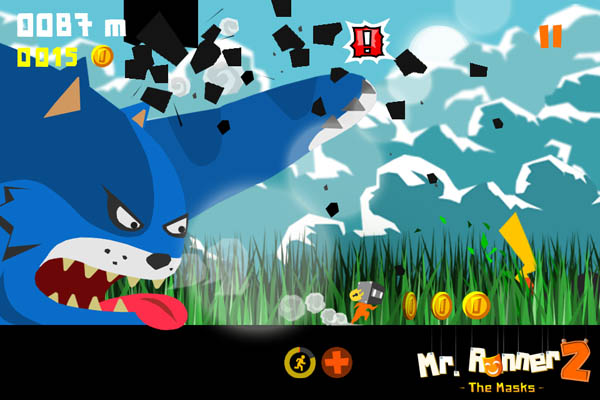 I mentioned those gold coins you have to collect.  These are helpful for unlocking levels, new masks, power boosts, and items that can help you in game.  If you don’t have enough gold coins or you’re like me where you just can’t seem to grab them all, there’s always the option to purchase coins with real money within the game (or replay levels as many times as you want).  I’ve never personally been a fan of any real money system in games, but if you have the 99 cents and you really want those coins I say go for it.  You can also get coins from liking the game on Facebook or following it on Twitter from the in-game menu. 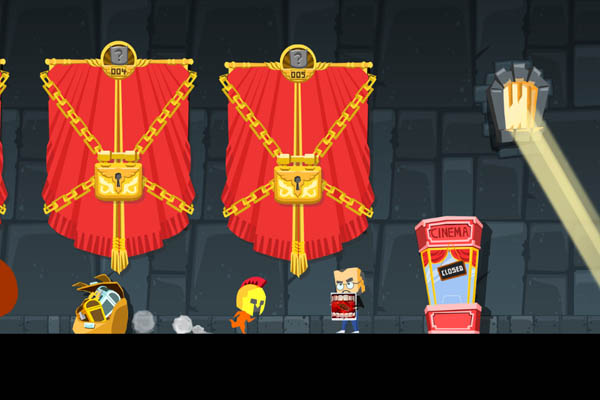 This little man has a beard.

Mr. Runner 2 is fun, easy to play, has a catchy grin  inspiring soundtrack, a great sense of humor, and is downright adorable.  These are all things to me that make it absolutely worth the $0.99 on iTunes.  Plus, you guys there’s a little “This is Sparta!” mask in this game.  Have at it and keep on running! 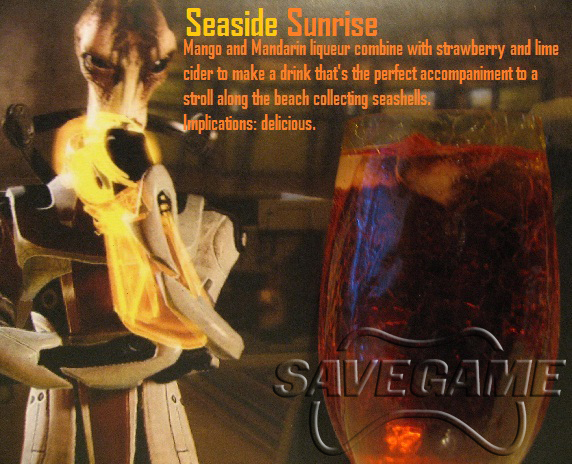