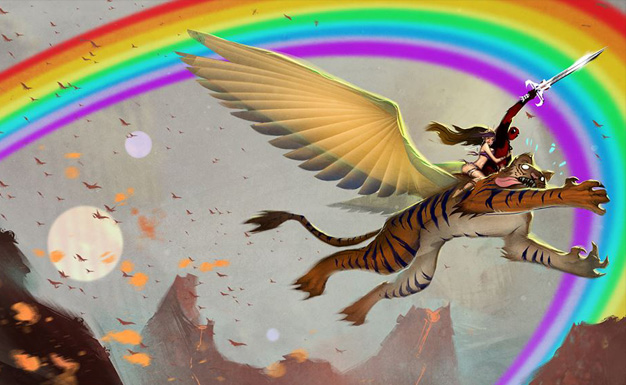 This was a game that was always going to be a risk to make.

In every moment of Deadpool, you know that High Moon has endeavoured to embrace the diverse facets of this character. Whether villain, anti-hero or fourth-wall-demolitions-expert, the character’s verbose tendencies had to translate from the comics to the video game. However, this also required High Moon Studios to translate two aspects of the Merc with the Mouth that are controversial, both in this game and in general – playful violence and gore, and male superiority.

As a lady gamer, it has been very hard to explain why there are parts of this game that I like, as I am faced of these two polarising elements. Deadpool slits throats gleefully, climbs his own entrails without a second thought, and shamelessly fondles and ogles the body parts of “token females”. I know that I have an obligation to be offended, but instead I have realised the calculated risks that High Moon Studios made, and also appreciated some of the creative methods they have used to implement questionable content at the core of a popular character. 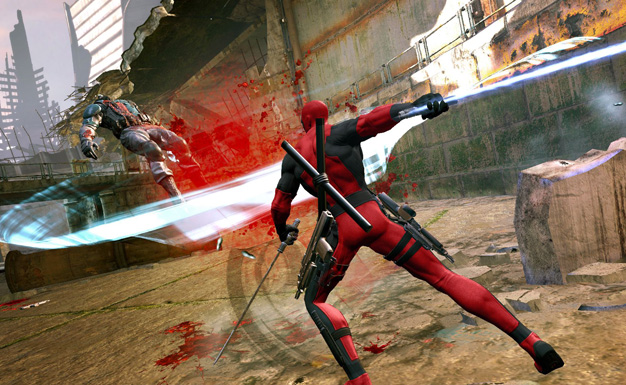 From the first moment of play, the story is fragmented between the “meta-story” (kidnapping High Moon Studios to create a Deadpool game) and the “game story” (an initial assassination mission that escalates into encounters with Mister Sinister as the main antagonist, and the X-Men as a reluctant support cast). This fragmentation lessens the excitement, but there is still enough hyperactive propulsion to keep the game going. Of course, the player is forced to keep up with the momentum or be left behind in a mess of quips, bullets, and popular culture references.

The most important distinction to be made in this game is that we are invited into this adventure with Deadpool, but never assimilated into the essence of the protagonist. It may not seem like much more than further character homage, but that vital perspective creates a necessary wall between Deadpool’s “questionable traits” and the secondary support that is offered by the player. The player’s participation in the game does not automatically indicate approval of Deadpool’s methods and ideologies, and it would be clever if High Moon chose this method of narrative as absolution for Deadpool’s necessary violent content. 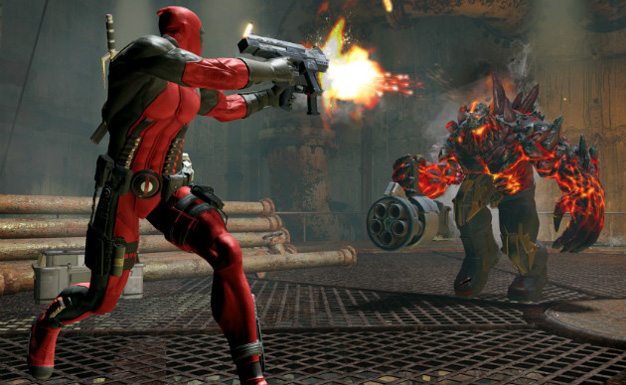 However this has created a reliance on comedic entertainment, and sometimes High Moon pushes too hard to create these moments. You have to wonder if it was out of fear of a critical fanbase, or if it was to cover up the fact that the gameplay is quite mediocre and further delegates the player to the “backseat driver” in the story. The gameplay mechanics have been simplified to two attack buttons, with Deadpool’s evade technique the only real standout tactic to note. Controls are definitely responsive, and any elements of style are achieved through button-mashing rather than intentional combinations so it is easy to jump right in to Deadpool without a steep learning curve. The most criminal element is how many weapons were on offer, and that I saw no need to purchase any weapons beyond the initial katanas and pistols. I used my DP points that I collected to increase my health bar, stock up on bullets, and decrease the wait time for the health bar to recharge.

Deadpool’s healing factor is a great answer to the need for an in-game health regeneration method, but the consequences of “dying” in the game feel trite for a protagonist who cannot really die. To counter the insignificance, the player will notice that it just takes a bit too long for health regeneration to kick in. For those of us with lesser skills, it turns into a game of “run away” to avoid the enemy and allow time for health to regenerate.

High Moon has definitely considered how to make a game that embraces a random, verbose, violent character. Strip that character away and you are left with a reasonably standard action game.

Deadpool is debating with itself whether it deserves 4 or 6 chimichangas out of 10. 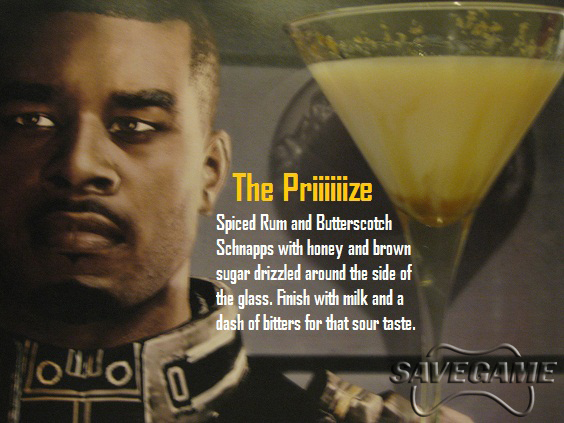