During the EB Games Expo I was lucky enough to sample a wide variety of games from a number of publishers and developers. There were dozens of booths at the Expo, with the big hitters of the games industry showcasing their currently released and upcoming titles. I took individual tours of many of the booths featured at the Expo, in an effort to spotlight the games on display and showcase each of the big presences at the Expo. The second of these features showcases the 2K booth and boy – did they have some fantastic games on display. 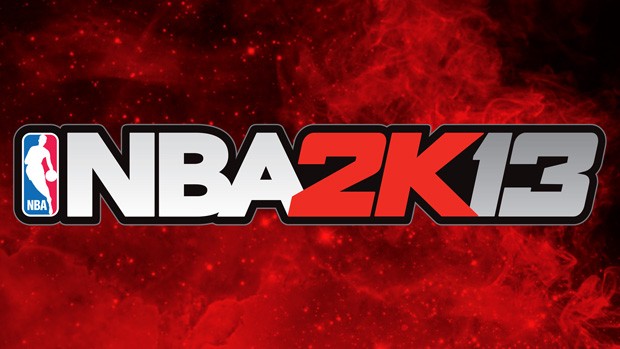 Developed by Visual Concepts and published by 2K Sports, NBA2K13 is out now for PS3, Xbox360, PC, Wii, PSP, iO5 and Android. The game will also be released on Wii U around the same time as the console’s launch. With EA’s cancellation of its NBA Live games, NBA2K13 is now he only game providing that basketball experience to baller gamers. But basketball gamer fans shouldn’t feel hard-done by, given the quality of the gameplay experience offered in NBA2K13.

One main feature of NBA2K13 is that players are able to play as the entire 1992 Dream Team which was, until this years Olympic Team, the most unbeatable team of all time. The Olympic Team is also playable, which provides for a fantastic ‘what if’ scenario for gamers wanting to put the ’92 Dream Team and current Olympic Team head to head.

Another feature of NBA2K13 I was especially struck by when seeing the game in action at the Expo is its strength in the visual department – this is a game that looks so realistic, you could easily mistake the game for real-life basketball coverage. The visuals are sharp, the teams, players and environments look amazing, and if you aren’t much of a basketball fan, one look at NBA2K13 might capture your interest enough to become one. I can admit to being a complete newbie when it comes to anything basketball, but seeing how much fun people were having with hte demo and how responsive the controls are, I can’t wait to dive into what the game has to offer. 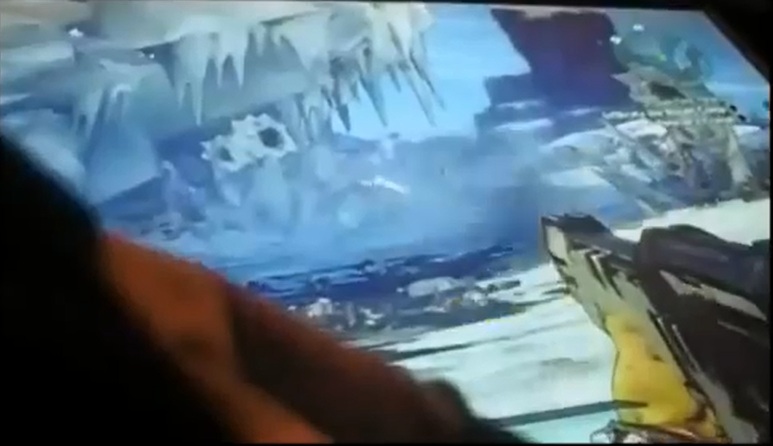 Currently available for PS3, Xbox360 and PC, Borderlands 2 is the follow up to the hit Borderlands and really, what else can I say other than Borderlands 2 has received widespread critical acclaim since its launch. The game consistently scores in the 90% score bracket and has been described as being one of the must rewarding gaming experiences of this generation of consoles.

Borderlands 2 looks beautiful, it sounds beautiful, it plays beautifully, and if you’re lucky enough to own a top of the range PC with an Nvidia graphics card you’ll likely overdose on the incredible eye-gasm that is Borderlands 2 playing on your PC. Which isn’t to say that Borderlands 2 doesn’t look amazing on console, but its the attention to detail and the little things that are able to be highlighted in the PC version.

But where Borderlands 2 shines is the 4 player drop in drop out co-op which lets you play with your friends and experience the world of Borderlands 2 together. The Borderlands 2 campaign itself offers around 30 hours of gameplay if you rush through it and elect not to explore the world in depth. This game features a lot of content, and much like similar games in its genre its replayability value is high – your first playthrough may only be the start of many as you try each of the characters and tackle situations faced in the game differently. Given enemies and missions scale as you do, becoming higher levels as you level up, the game retains a level of challenge and as quest rewards also scale, your motivation to play through and play on is also increased. Suddenly what used to be a rubbish quest reward is now something to fight for due to the scaling system. With at least two playthroughs for each of the base four characters – that’s 8 playthroughs on offer for you perfectionists out there – that’s a crapload of content. 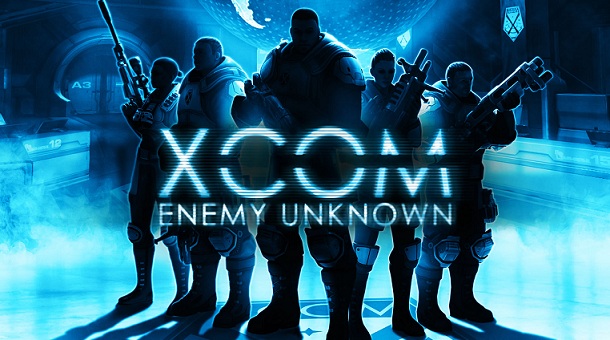 XCOM: Enemy Unknown is a turn-based tactical RPG developed by Firaxis Games and published by 2K Games, available now for the PS3, Xbox360 and PC. The original XCOM game has been lauded by fans of the genre as one of the best tactical RPG’s ever made, and 2K Games and FIraxis are aware that that makes it a very hard act to follow. However, both 2K and Firaxis have taken on the challenge of reimagining the first XCOM and created a game which should appeal to both die-hard fans of the series and newcomers.

The basic premise of XCOM: Enemy Unknown is simple: you control a team of troops tasked with saving humanity from marauding aliens. The game features a perma death element – so once one of your troops die, they’re dead forever. No respawns. No returns. That’s it for them. Interestingly, this creates a bonding experience with your troops that is absent from many other games – you’ll want to protect and take care of them, especially if they’ve been with you for a substantial period of in-game – because you know their death is permanent and you can’t simply call them back if you make an error and get them killed.

Whilst it was a difficult undertaking for 2K to showcase a game like XCOM: Enemy Unknown at the Expo (given the games depth and scope), the amount of people who left excited for the game after getting hands on time shows they did manage to portray the level of depth and customisation featured in XCOM: Enemy Unknown. I for one am looking forward to playing through a game myself.