It’s fairly safe to say that no franchise has had more of an impact on the FPS genre over the last decade than Halo. But it’s also safe to say that the series isn’t what it used to be. No longer the undisputed king of online FPS multiplayer, the series has fallen behind more modern shooters, and alienated longtime fans by trying to be more like its competitors. Halo 5: Guardians is being billed as a return to form by its developers, and they’ve released an early beta to prove it. So does the game live up to the hype?

The original Halo almost single handedly made the first Xbox a success. Halo 2 and 3 proved the viability of peer to peer networked multiplayer on a console, and made Microsoft’s Xbox Live service a must buy.  But the last few years have not been kind to the franchise. After a promising debut, Halo 4 had a rather spectacular plummet down the Xbox Live activity ranking in the months following release. Many fans felt that additions and alterations to Halo’s core gameplay were to blame. Customizable loadouts and armor abilities, introduced with Halo Reach and expanded in Halo 4, upset the balance of the game, diminishing the importance of skill, and putting more emphasis on unlockable perks. These changes made the game more modern, likely in an attempt to appeal to players who had moved away from Halo in favor of games like Call of Duty and Battlefield. But it also fundamentally altered the way Halo was played, and it was largely rejected by the fans.

343 Industries, the current developer and overseer of all things Halo, has promised that Halo 5 will be a return to form for the series. In an effort to improve communication between the studio and its fans, and to show how much effort has been put into bringing Halo back to its roots, 343 has released a multiplayer beta for Halo 5 a full year before the game’s projected holiday 2015 release. These days, most betas are really just glorified demos. They’re released far too late in the development cycle of a game to change the finished product in any meaningful way. The Halo 5 beta, though, is different. It’s a true work in progress, and input received from fans now can drastically effect the finished product.

After playing the beta for a couple weeks, I’ve come up with a list of what I like about it, what I don’t like, and what I’m unsure of. There have been numerous improvements, but there are also some rather serious problems. So instead of passing judgement on the beta as a whole, I’m going to divide it up into three categories: the good, the bad, and the meh. 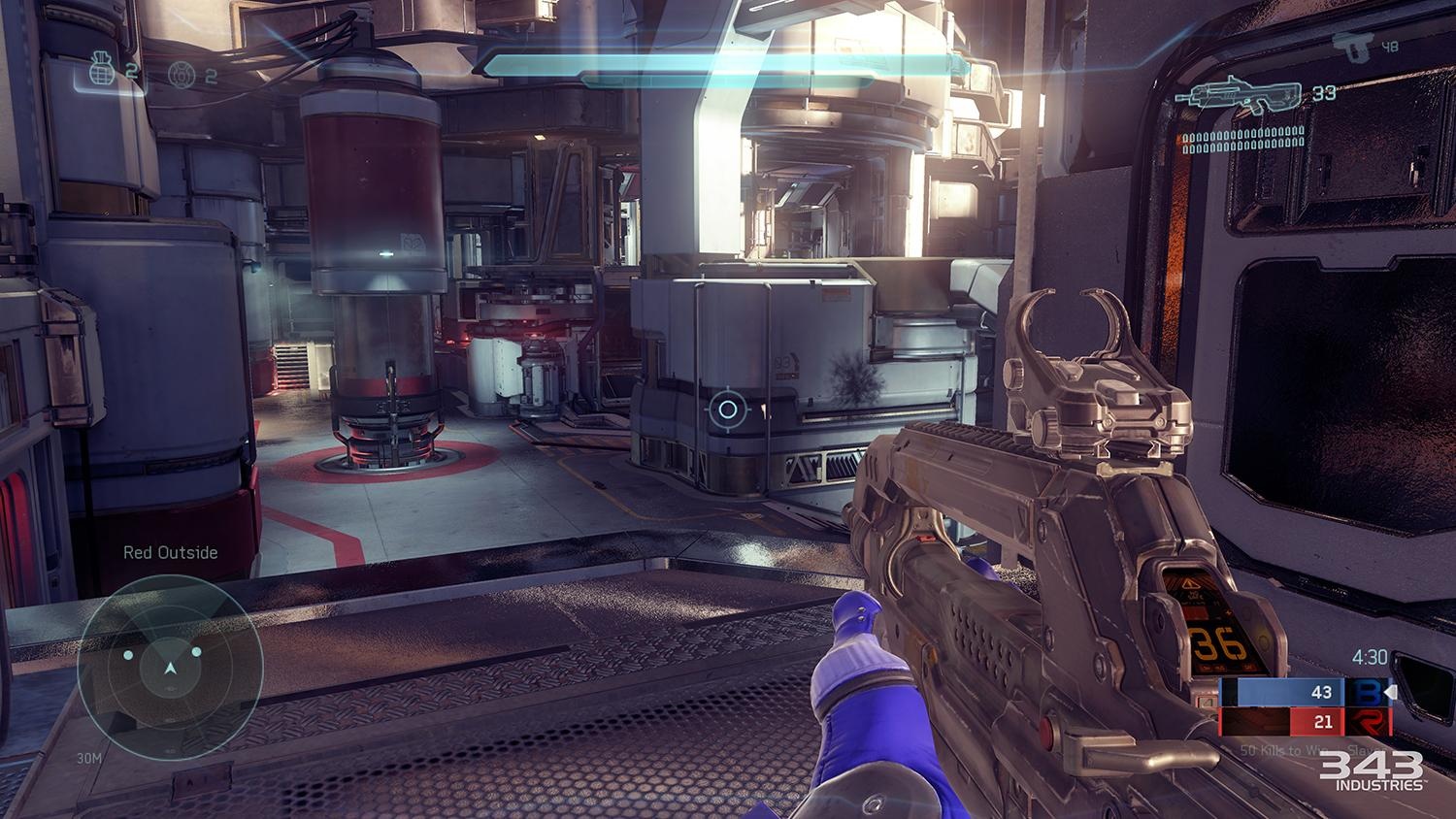 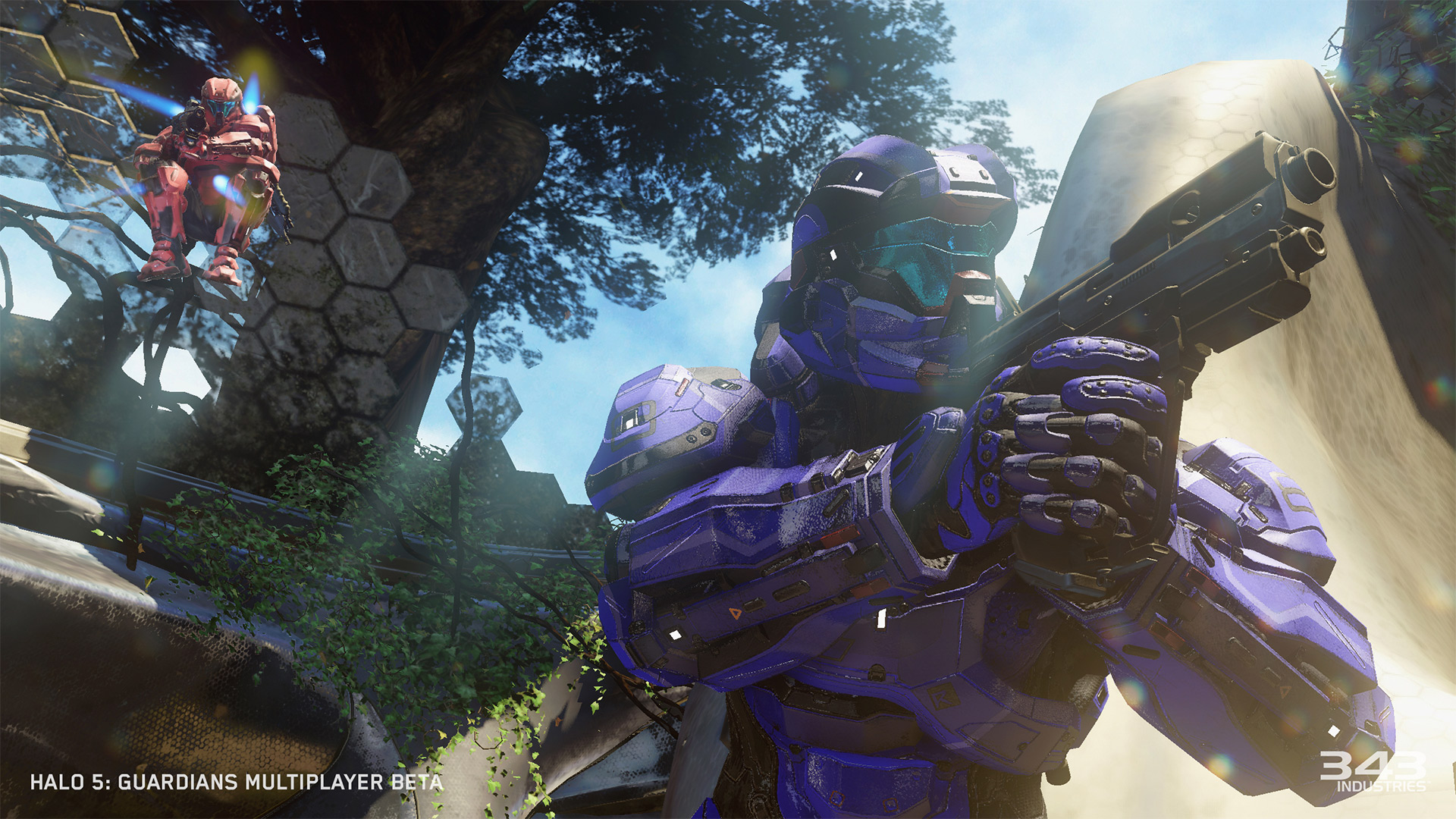 So now that we’ve covered the good, the bad and the meh, one big question remains. Does Halo 5 do what its developers promised? Does it erase the mistakes of Halo 4, and recapture the magic of past titles? For the most part, yes, it does. Despite all of the tweaks, additions and subtractions, the game just feels right. It feels like Halo in a way that Halo 4 never did. For the first time since they took control of the franchise, I have the sense that 343 Industries are tuned in to their fanbase, and are trying to give them what they want. Instead of changing things just to keep pace with other shooters, they are presenting an evolution of Halo that feels both fun and smart. While I still think that the game has some serious problems, they are the types of issues than can (and probably will) be adjusted many times before Halo 5 is released. For now, as a Halo fan, I’m feeling something I haven’t felt in a long time. Hope.