Konami have revealed another trailer for their upcoming horror release Silent Hill: Downpour. The trailer clocks in at around 3 and a half minutes and features both gamplay and cutscenes. Oh and Korn. So fair warning to turn down your speakers. Check out the trailer below. 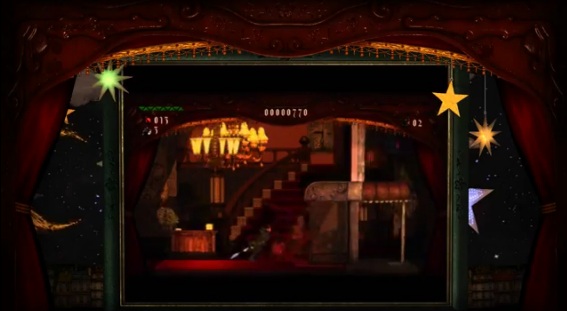 Grasshopper Manufacture has released a new trailer for their side scrolling PSN and XBLA action game Black Knight Sword. The brainchild of No More Heroes creator Goichi ‘Suda 51’ Suda, the game is described as an “interactive kamishibai” which from what I gather is something akin to traditional puppet theatre. As the developer describes it, Black Knight sword is a “fresh, modern and interactive interpretation of a dark fantasy fairy tale: The Black Knight is led by the sword fairy through a whimsical world of eye-catching environments filled with curious looking creatures, only to discover who really caused the nightmare […] 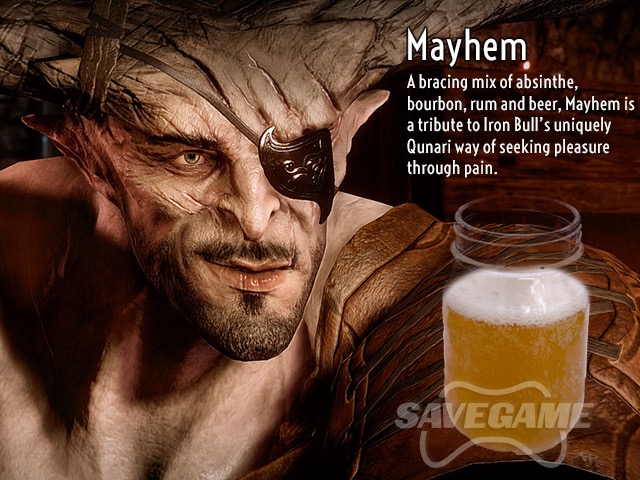