Majestic Nights by Epiphany Games is odd. From the hands-on time I’ve had with the title, I don’t hate it, but don’t particularly like it either. It presents an interesting concept, and tries to add action elements into a point and click template in clever ways, but it fails to successfully tie them all together. In addition to the bugs I’ve encountered (which are to be expected from a beta build), there’s also problems in its design that prevented me from enjoying the chapter I played through as much as I should have. For context, I played through the game’s […] 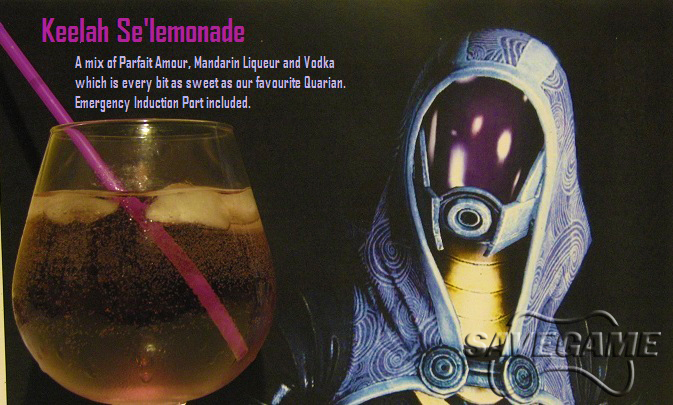