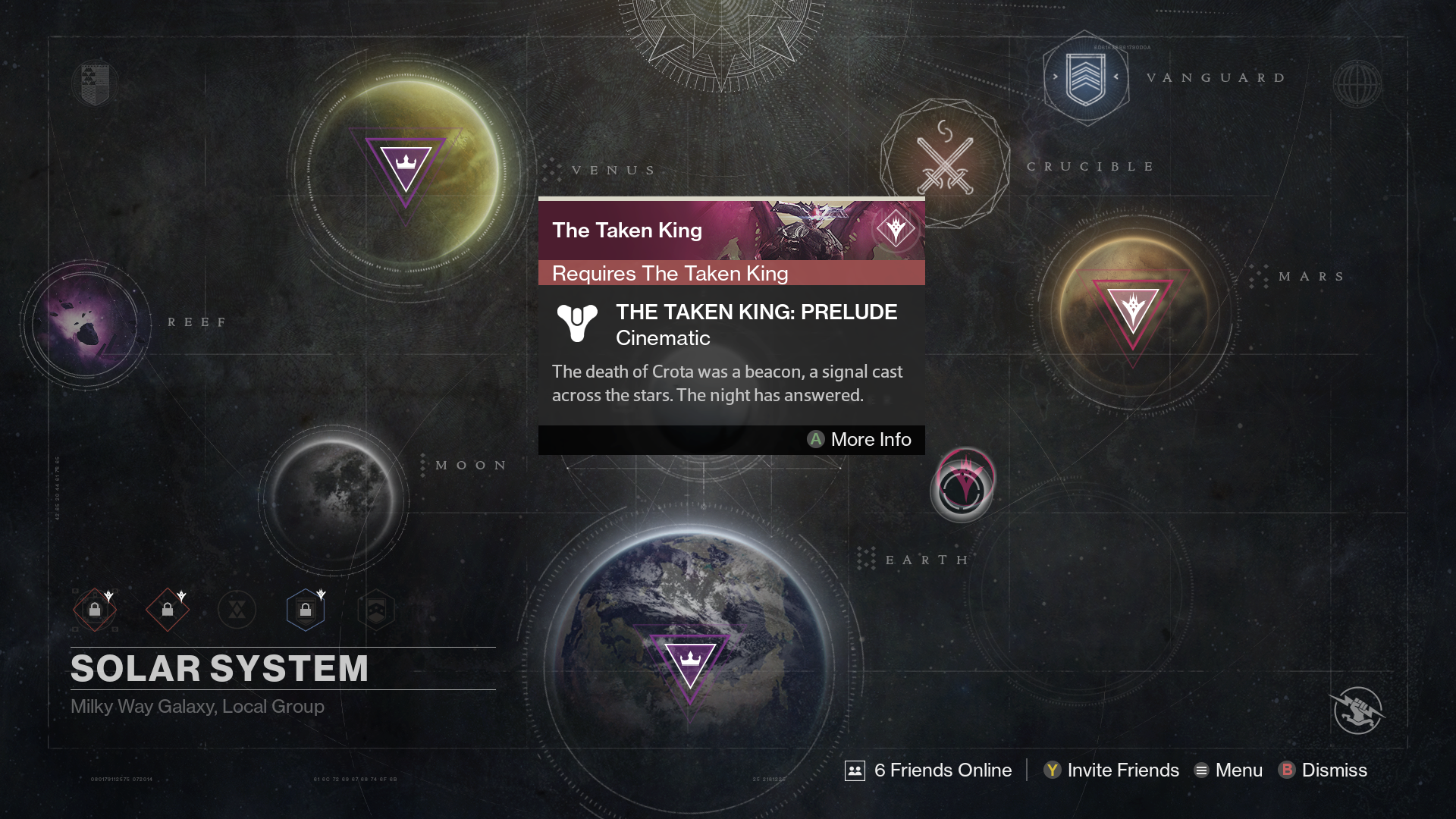 The Taken King came for us all, but not all of us are where he expected us to be. While clanmates all over have gone into the Court of Oryx, not everyone’s made the leap yet. Nick takes a look at what Destiny is like now for those that still dancing, pointing and cheering away on pre-expansion guardians.

Some of us woke up a year ago. Eyes up, and it wasn’t the world we knew. We journeyed through Old Russia, travelling a path that led to our star-ward satellite and our planetary neighbours. We clashed with all kinds of enemies, secured friends and gained a nemesis named Rahool. We shot blindly into a cave of wonders for a chance at some bling that always seemed to be an ever reliable shade of green. We fought gods, kings, constructs, and each other.

Then it seemed, we woke up again. 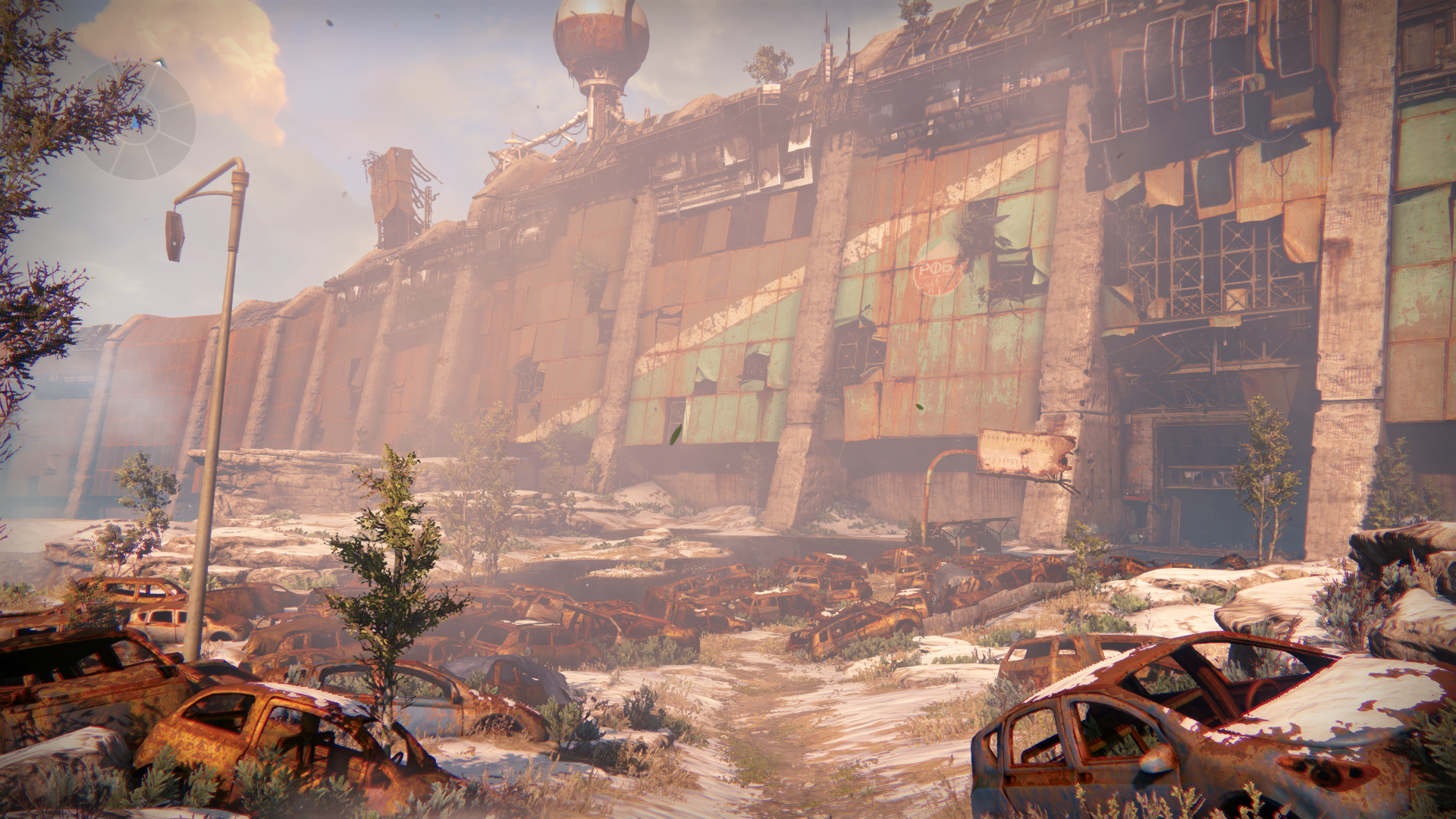 A lot changed with Destiny’s 2.0 patch, but for a time we were mostly together. Sure, those who hadn’t jumped into either The Dark Below or House of Wolves were already separated from clanmates that had, it was still a shared experience. The prowl of the Fallen Wolves added increased danger to the world, and even those that hadn’t bought the expansion were able to take part in some of the fun. The same was true of the predecessor, and you could take on some more threatening members of the Hive to what you previously did.

Maybe you couldn’t access the best weapons anymore, and obviously there was content that was out of reach. You would often get a taste of it, with the communal area added to the Reef enabling you to at least see the vendors where you could redeem new expansion-based tokens from. You didn’t lose anything.

Patch 2.0 did more than just upload new voices (and new personality) into our loyal ghost. It separated the guardians. 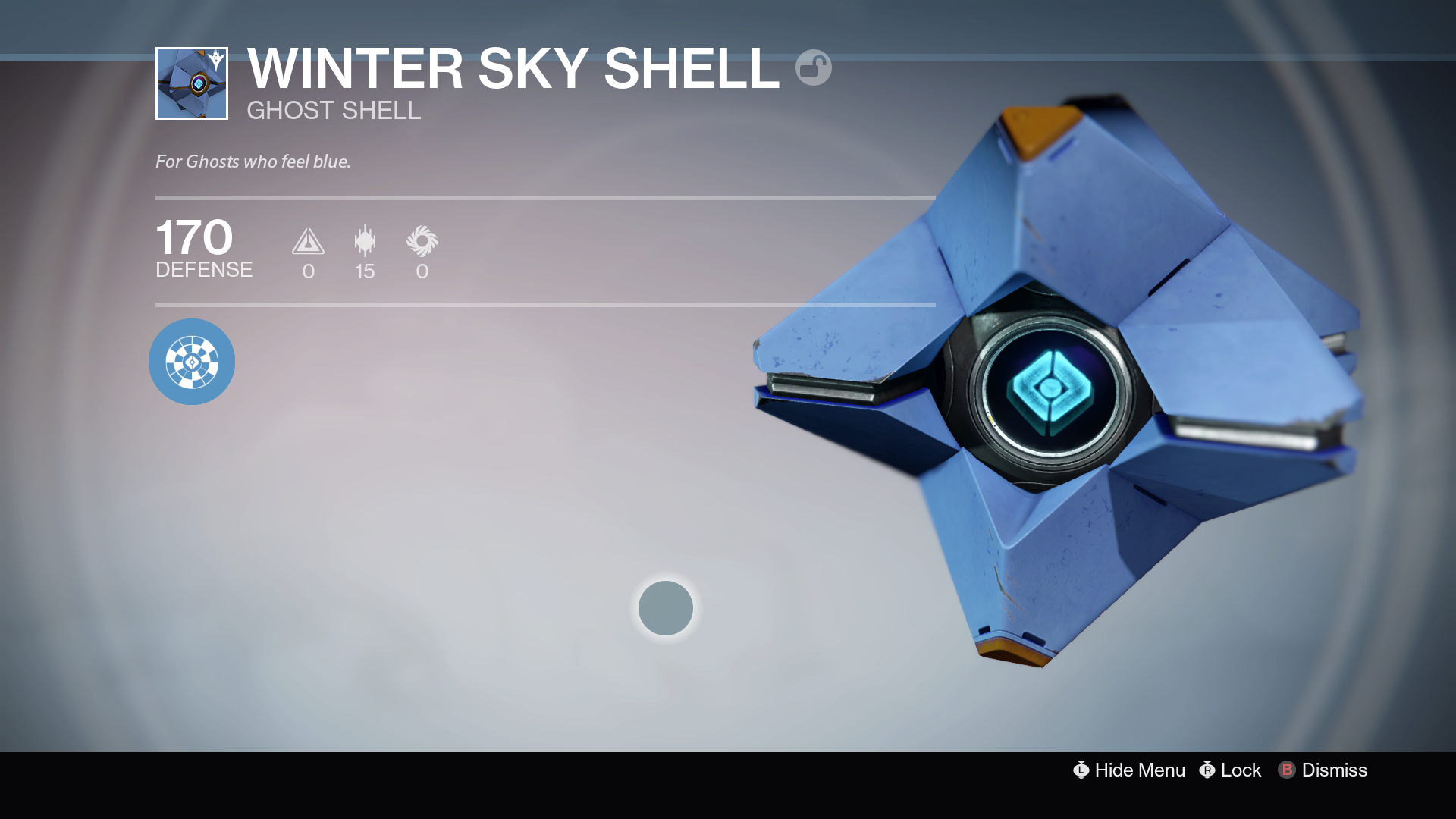 This is nothing new for games. While nobody should expect to be given freebies when they don’t keep up with the latest release, it’s interesting how different the Destiny experience now is. A character that had capped out at level 34 before will find that that’s as far as they’ll get. The revamp of the levelling system is a godsend for those characters that were stuck in their low twenties, but once you hit 34, the ride is over.

If you happened to reach 30 before the end-of-August deadline, you’ll be able to get the special VIP shader The Old Guard, though might not find all the rewards you’ll get once you do purchase The Taken King. You will get your increase in inventory and bank slots, the revamp of the quest and bounty system (as well as a bigger limit on how many you can have). You’ll also have armor from your class item, and from a reskinned ghost. The new relics though? That’s reserved for those level 40. 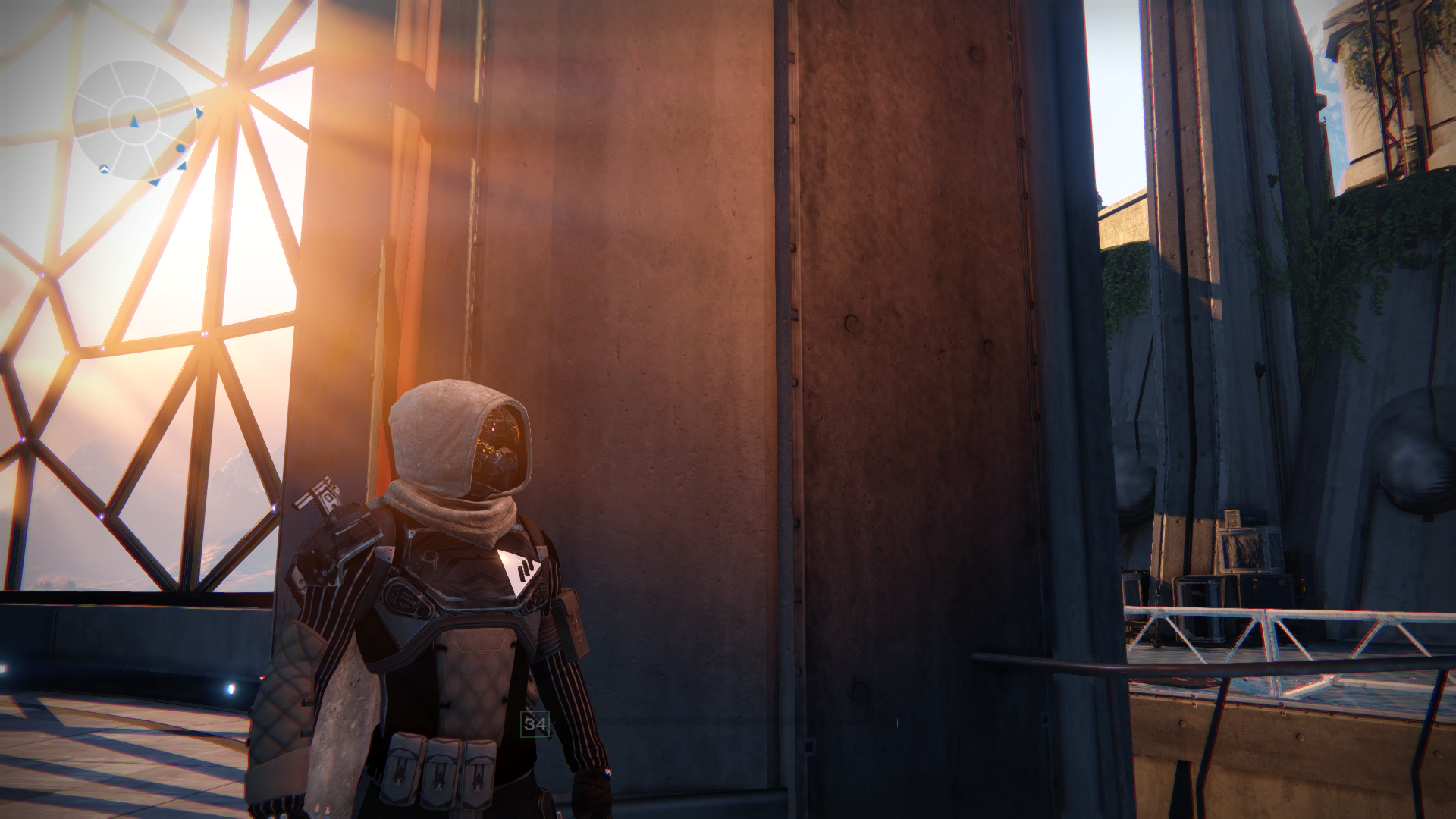 While the Fallen patrols that came with the House of Wolves may have gone away, The Taken King brings with him the corrupting influence of the Taken. You’ll find these show up across all patrollable locations, though you won’t get the lore and quests associated with them. It’s possible to collect reciprocal runes from the mini-boss that comes with each affliction (if you get that far, of course).

One of the other many things that Patch 2.0 did was rebalance damage and armor levels as part of the changes to the light system. Where you may have had some tasty looking damage on your weapons before (and likewise for armour), you’ll find yourself capping out mostly at 160. As you play through whatever missions or patrols you want to, you’ll find a lot of greens that are actually at a higher level to your legendaries and exotics. 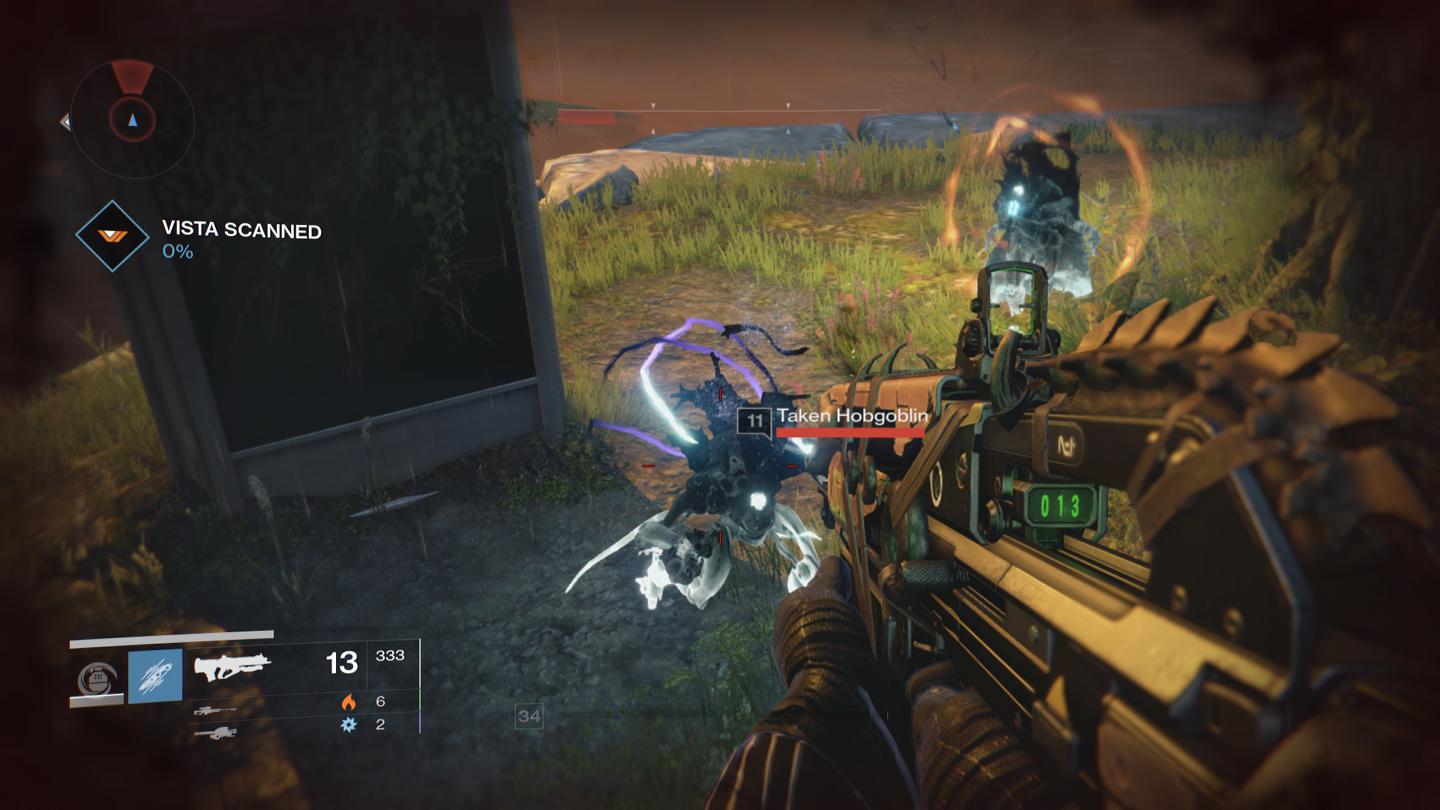 The drop rate of engrams has also been boosted, meaning that a few bounties worth will net you a fistful of shinies. While the light level from these items might be higher, you may still want to hang on to your exotics until you’ve got The Taken King, as their bonuses will give you a boost in utility that a slight damage boost doesn’t compensate enough for.

Rahool though? He’s still a jerk. While the greens he delivers will often be better, you’ll find that the blue engrams he opens for you are the same level 24 or so trash you got sick of destroying many months ago. Interestingly, levelling up a faction can get you a legendary item that you won’t be able to use until 40, and you can still collect coins to buy fancy level-40 stuff from Xur. 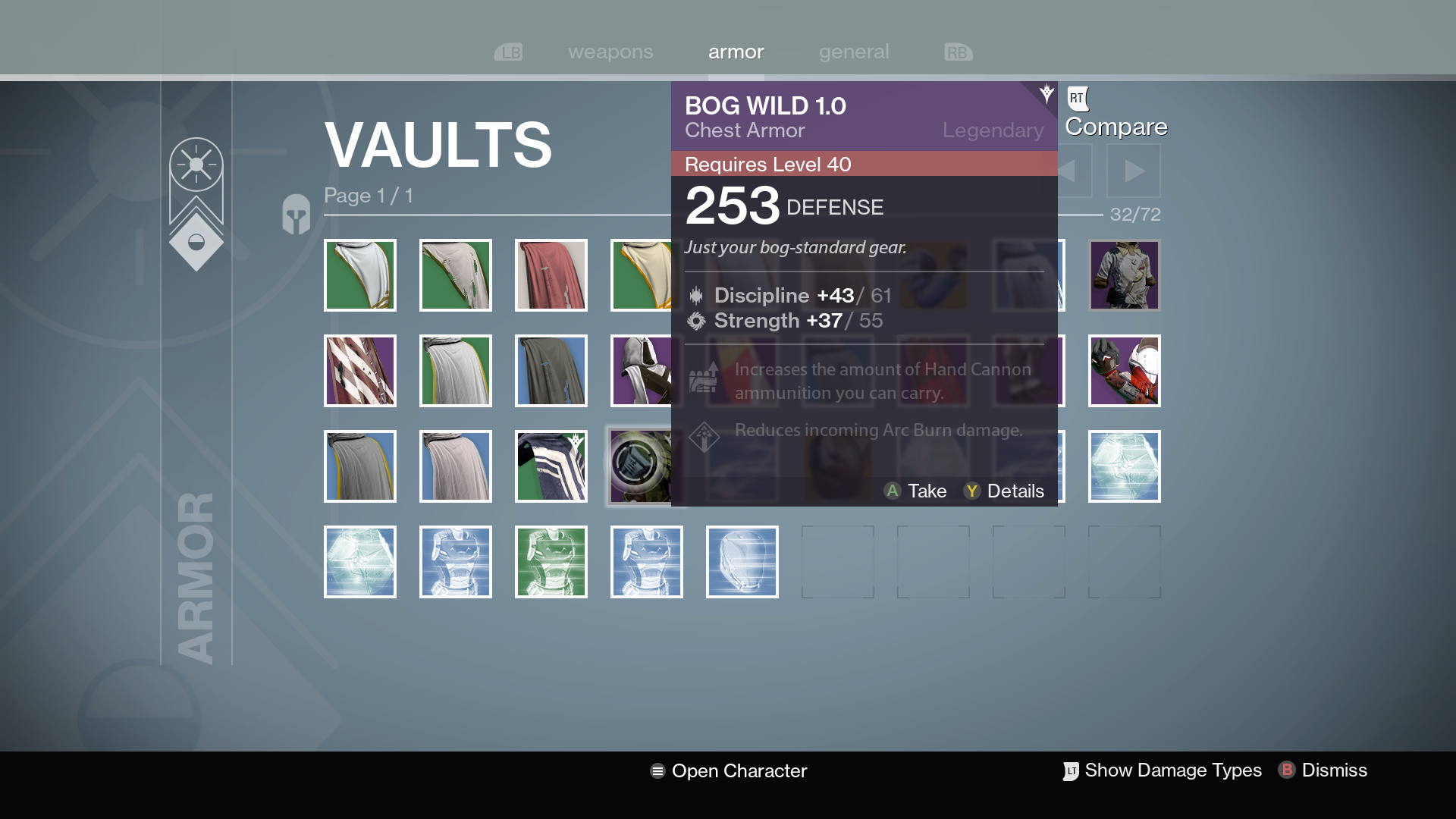 Overall though, if you want to feel like you’re doing something cool with your character, or that you’re making progress in Destiny, there’s really no other way to do it than to get The Taken King. It’s still fun to hop on, do a few bounties and chat with friends, but if you’re the only one in your clan that doesn’t have it, that excitement about happy engram time is not gonna last.

Don’t worry Guardian, you aren’t alone. See you in the tower. Eventually.