Your Days Are Numbered, Boys 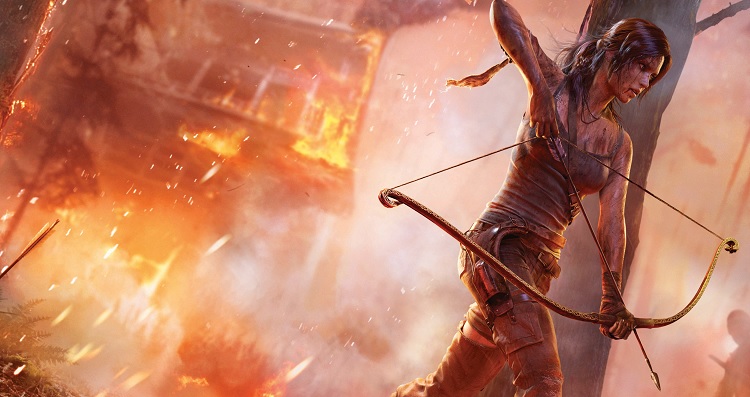 Gaming has long been a male dominated industry, in both its management and participation. But we are slowly seeing a move away from this with almost half of gamers being female1 and distinct measures taken to garner female involvement at all levels – management, development, and media.

One thing that has taken more time, however, is changing the presentation of females in games. Game protagonists have traditionally been male, with females being relegated to lesser roles such as support NPCs, romantic interests, or needing rescuing from a castle (no not that castle, another one). Although this has been recognised, the acceptance within the gaming community has been less than stellar. Exhibit A is the barrage of responses2 Feminist Frequency received when they tweeted about the lack of female protagonists in upcoming Xbox One releases at E3. Have a look at this link to witness humanity at its finest – Warning: Some people may find the language and inferences offensive, I certainly did.

Now just to lay all of my cards on the table, I’m male, and enjoy a game that has a female in the lead role. Playing as a female never really entered my head, as I never saw it as an issue. This was until Angry Sackboy from the Australian Official PlayStation magazine suggested that when Mass Effect 2 was played with a female Commander Shepard, it took on a refreshingly new perspective. Having not played Mass Effect, I decided to take him at his word, and when I entered the ME universe I ditched John for Jane. And I’m glad I did. There was something nice and new about not being the typical strong and silent male out to save the universe, and instead being a strong and confident woman, who isn’t afraid to get her hands dirty and has the respect of her peers and adversaries. As a result, I cannot imagine Commander Shepard any other way. I see images of a male Shepard and it appears so foreign, being so invested in my own FemShep.

This is not the only example. A more recent one is Lara Croft in the rebooted Tomb Raider. Lara has been a staple of games for a number of years, but her increasingly buxom and physics defying form has almost relegated her to the wet dreams of teenage boys, not really treating her with the gravity and respect of her male counterparts. With the ‘new’ Lara, the old stereotype has been thrown out the door. Lara now is more human, and grows as the story develops. Her path from timid archaeologist to a dual pistol wielding badass just wouldn’t be the same if she were male. Lara’s story in this respect is very similar to that of Jason Brody in Far Cry 3 – someone who learns to do what needs to be done to stay alive – but the experience is totally different. 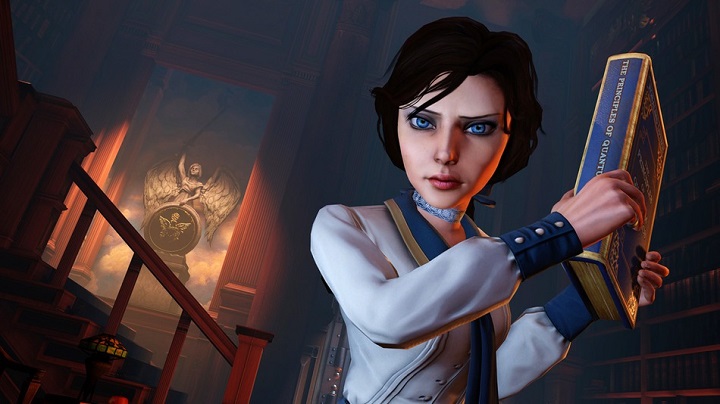 It’s not just within the main character role where female representation is getting an overhaul. We are seeing female NPCs playing more significant roles. Sure, having female companions in video games is not a new thing, but female companions in games have typically been slotted into two categories: damsels in distress, or over the top ball breaking Rambos. Then Bioshock: Infinite came along and gave us Elizabeth who was neither. Here was a young girl who did not hide when things turned pear-shaped, and assisted you in your battles without any false machismo, just a rugged determination. And whilst I haven’t played it I’m hearing the same thing about Ellie in The Last of Us. Again we have a female character whose goal, like her male companion, is merely to stay alive against the odds.

What confounds me is the resistance to a movement towards stronger females in games. You just have to read some of the comments regarding requests for Zelda becoming a playable character to see what I mean. Interestingly, these vocal critics don’t think twice when games require them to be creatures not even of their species – you never hear anyone say ‘I won’t play that game if I have to be an alien, I wanna be a human dammit’. Sadly, I don’t see a change to this resistance occurring any time soon. If I’m being completely honest, I believe a large part of the gaming community needs to just grow up and realise it’s not all about them. This can be achieved by ignoring the petulant cries of the narrow minded and allowing gaming to mature with society. One thing that makes me smile is the irony that some of these vocal anti-female critics probably have no idea that when they’re playing Portal, that they’re doing so as a black female.

I would love to get to the point where we no longer judge a game based on the sex of the character we’re playing, nor does it become a matter worthy of comment. I, for one, don’t care if I’m playing as a male, female, or other. I trust the writer to put me in a character that best suits the story they want told – whatever that may be.