There were a few games that felt a little more like board or card games than any video-game specific type of game. Each had an element that harkened back to a more tactile or manual way of playing, but still brought the video game aspect in.

Blight of the Immortals

Blight of the Immortals is another game by Iron Helmet Games, which takes the slow-paced real-time style of Neptune’s Pride and turns it into something cooperative. The game is set across a medieval land, filled with towns and settlements of different races and creatures. Somewhere in the game world, a group of zombies rise up and start spreading out across the map. It’s up to the players, with their handful of heroes and towns, to build up armies to put down the impending zombie threat.

It’s still in the very early stages of development, but they are looking for early testers to give the game a try and provide feedback. As with Neptune’s Pride, the games run over a few weeks, though there is a single player skirmish mode that can be played in a single session (if you’ve got the time). 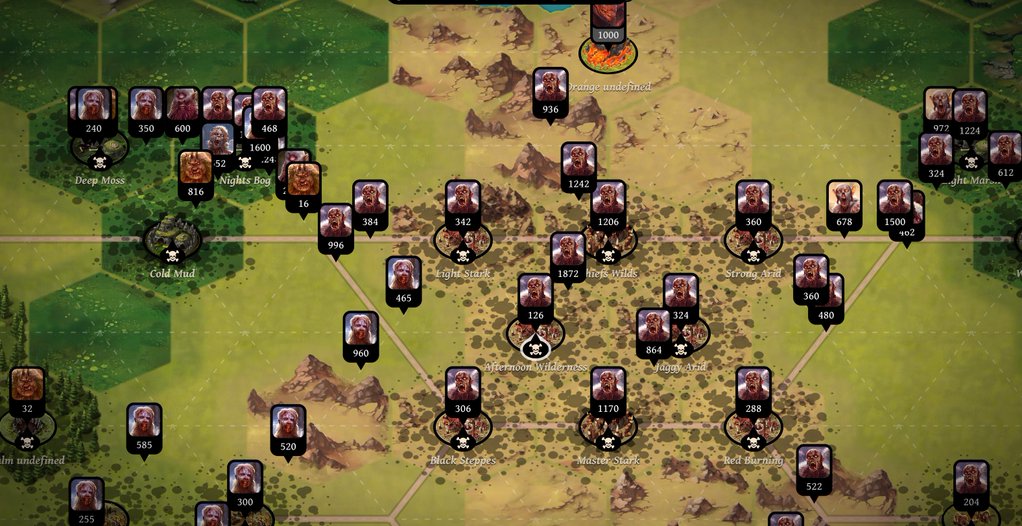 There’s also a light version of a card-collecting/deck-building game, with a focus on being able to use interesting card combinations together.

Blight started life years in 2011, but with recently funding provided through Screen Australia and Screen ACT game initiatives, a new version of Blight of the Immortals started.

“Video game designers have a lot to learn from boardgame designers. Boardgames are so constrained by the medium that they’re forced to be polished, and have rules simple and elegant enough to be understood in the first play. That’s really the principle we’re trying to follow” says Iron Helmet’s Jay Kyburz, who also says he’d be happy if his gamedev career stayed with Blight of the Immortals and Neptune’s Pride for good.

Mystery is (gasp!) a mystery-based game that feels reminiscent of Cluedo (I guess that’s the boardgame Clue outside of Australia) or other older games in the same vein like Mystery House or Sleuth. You have no idea what I’m talking about. There’s some elements of Nintendo-esque gameplay in Mystery, and that’s not just because of the N64-ish art style (and I mean that in a good way). 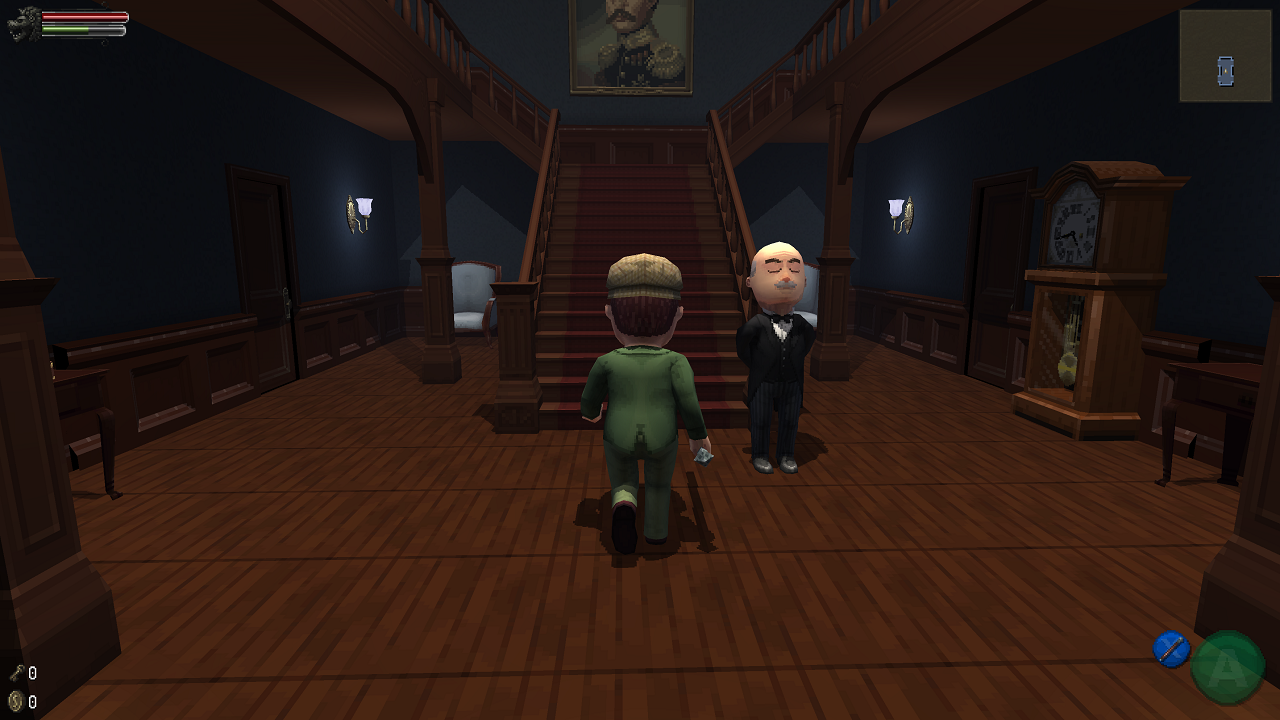 There’s a bit of combat, some exploring, and of course, trying to solve a murder! It was the random generator, with the unknown number, in the computer thingy! Yep, the game by Ironworks Games features random generated mysteries. It’s currently up for a greenlight, so check it out as they’ll definitely love the support.

Keep Defence is an interesting take on a tower defense game, but it comes under the digitally tactile group because of its heavy emphasis on card-collecting. Decks make up the offensive and defensive abilities, which are then used by players who take turns in either attacking or defending a tower. 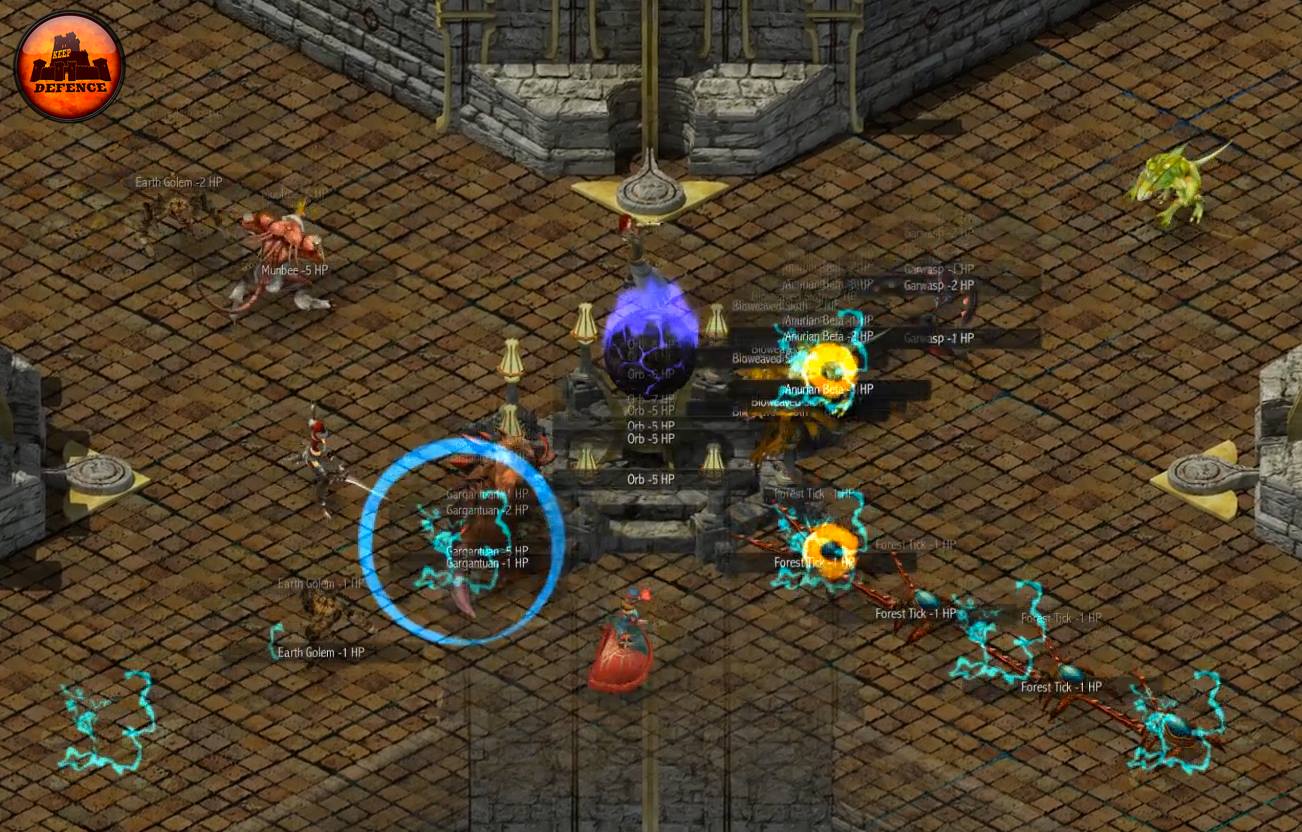 Developer Good Game Productions has made the game highly focused on PVP, with one of the big features of the game highlighted by them is that the maps are automatically balanced, due to the way players take turns between attacking and defending.

Another boardgame-style Mystery adventure comes from Melbourne developer Wombat and Frog, in the guise of Witch House. It’s a spooky lovecraftian dive into all manner of things occult, and plays a little like a cooperative boardgame where you’re controlling three different players. Players get to explore the Witch House to investigate whatever mystery happened to arise, with the characters either working together or splitting up to solve the conundrum within thirty turns. 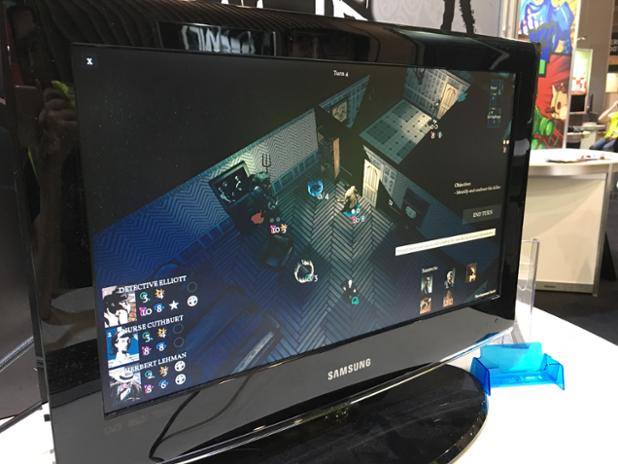 It’s a little creepy, but it all comes out as atmosphere. Where the real delight comes from with this game is the way that different characters complement each other, giving rise to all sorts of combos that could be used to tackle all kinds of unearthly foes. 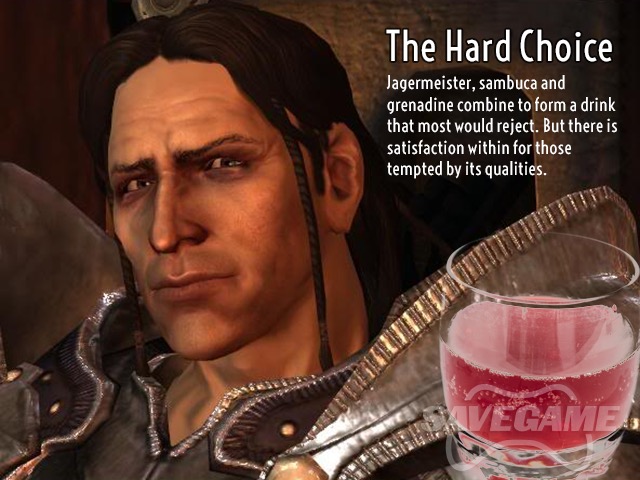