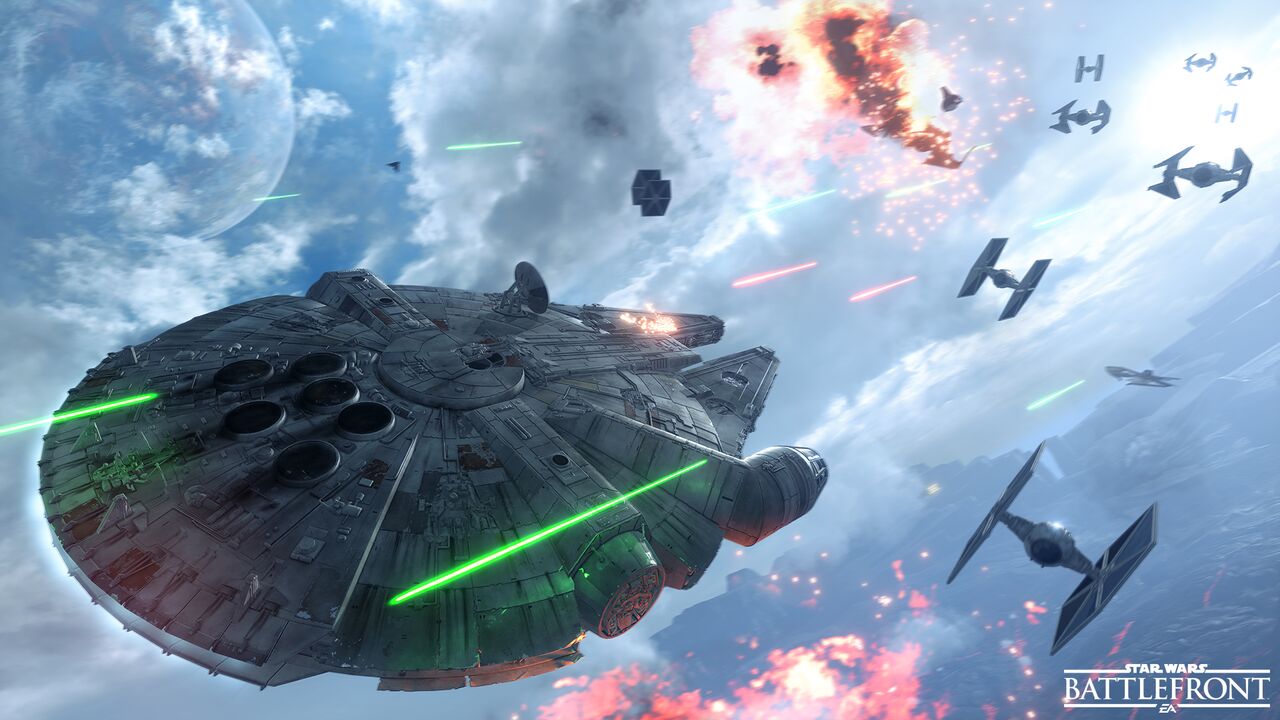 It now seems a long, long time ago, in a galaxy far, far away, but in fact it was last week, in Melbourne. A preview event for Star Wars Battlefront was hosted by EA on the first night of PAX Australia, this one to show off the fighter squadron mode for the first time in the southern hemisphere.

Transport was provided in the guise of the Battlefront bus, which took the lucky few from the entrance to PAX, to the venue in North Melbourne. After some beverages and bites, it was time to get hands-on with the game.

Battlefront’s Fighter Squadron mode is a straight-forward dogfight between rebel and imperial starfighter squadrons. X-Wings and TIE Fighters lock sights (and missiles) on each other in airspaces above various planets, hoping to enforce air superiority – in this case, it was the skies above the molten world of Sullust where it all happened.

As with modes in the beta that took place in early October, fighter squadron puts a heavy emphasis on objectives. Each faction has a shuttle to intercept or protect, which will determine the outcome of battle. 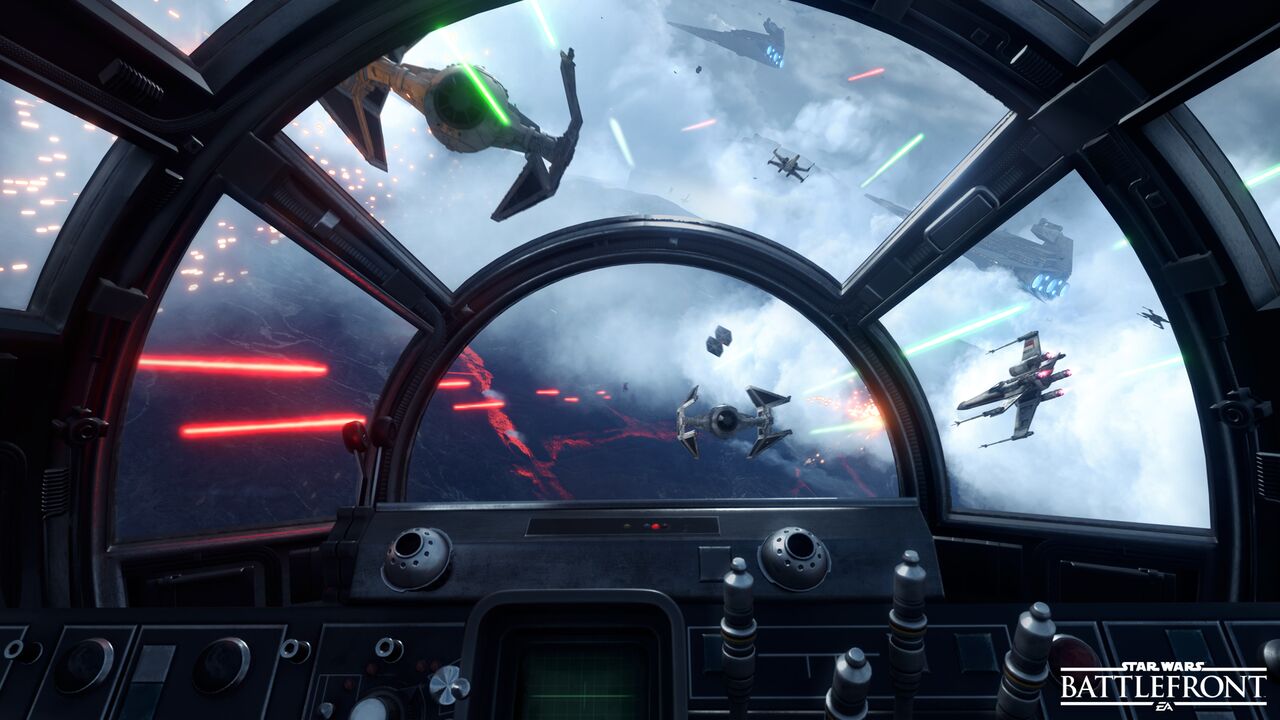 The hero/villain concept is here too, with each of these manifesting either as that YT-1300 we know and love, the MIllenium Falcon, or as Boba Fett’s Slave I if you happen to be on the Imperial side of the fray. Each of these ships makes a greater impact than individual starfighters do, but they’re not without their vulnerability.

Controls for the game are simple, with steering, thrust and shortcuts for evasive maneuvers making up the bulk of what you do – that, and firing. It’s fun, and feels like less of an accessory to the battle than the air support does in other game modes.

The ability to engage in pure dogfights is something different for the series, where previously this has just been something on the fringes of a battle. It shouldn’t be seen as a replacement for those missing the older Star Wars-themed flight simulators, and doesn’t carry the depth or sophistication that was inherent in those games.

Star Wars Battlefront has never pretended to be that or otherwise, but it’s stated for those with a particular eye on the fighter squadron mode.

Thanks to EA Australia for providing us with the opportunity to check out this mode. Star Wars Battlefront will be released later this month. 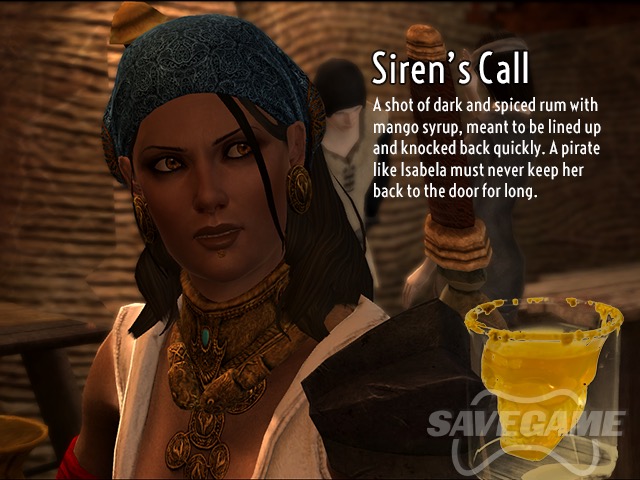