Here we are. Almost to the end of another year and it’s that time where we reflect on the year that was and decide which games were the standout in 2012. Our staff and contributors have chosen the game that they believe was the best game they played during 2012. ‘Best’ is perhaps an understatement here – these games are those which offered the most intriguing, most involving, most affective experience – the games which became more than simply ‘games’. The games listed below are a diverse bunch, and there may be some surprises amongst those picked. But there’s one […]

Game of the Year – Our Picks 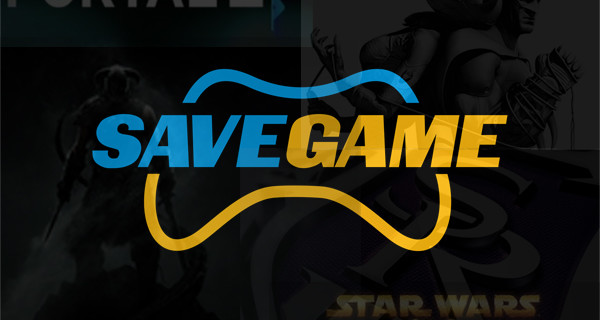 Holy cats, everyone!  It’s time for 2012!  There were some amazing games that came out in the past year.  There were so many great games in fact that I had to stagger my budget and choose between food and gaming a number of times.  Gaming usually won.  To celebrate the new year, Save Game’s crew has come up with their favorites from the last 365 days.  Here they are, our picks for Game of the Year.