The technology in the XBox One is leaps ahead of the 360, which has given Crytek a chance to push things even further. What are you most excited about in creating games for the next gen consoles? We’re really excited about pushing the visual fidelity for the living room. Given our past history with the Crysis series, each one of those games has always pushed the PC hardware beyond its limits. Now, depends on who you’re talking to, some people are really excited about the amount of RAM and the processing power and you then go to the R&D guys […] 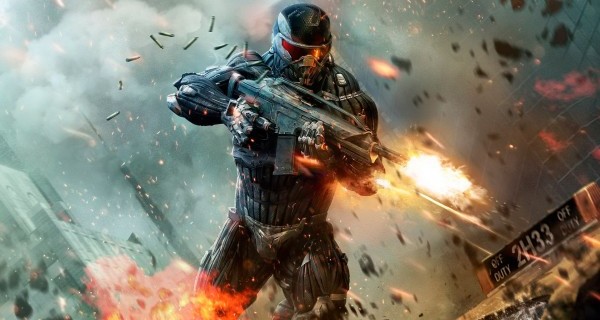