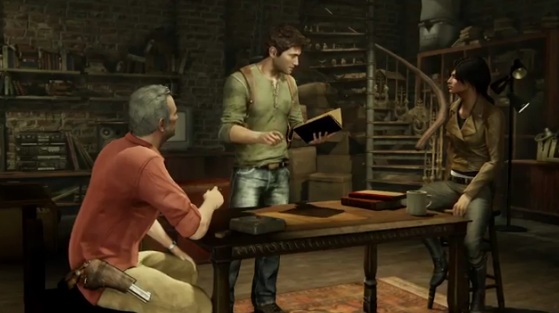 Well, it’s about time.  It’s been two years since we last saw Nathan Drake in a Naughty Dog developed game, and it finally looks like he’s about to return.  A brand new teaser trailer already has fans gossiping over what it could mean, and you can see it for yourself by reading on.