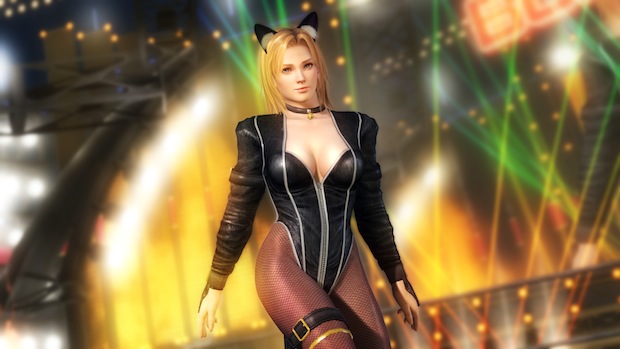 Lets get ready to….jiggle. Good news, fighter fans – Team Ninja have released three new downloadable content packs for Dead or Alive 5. These packs are able to be downloaded now from the Playstation Store and Xbox Live Marketplace, and offer an interesting mix of new costumes.

For Xbox 360 owners who want to download all three packs, you may want to check out the Xbox Live marketplace for the Xbox 360: Round 2 Costumes Full Set. This set includes all three DLC packs at a special discounted rate. PS3 owners shouldn’t feel left out – the Full Set pack will be available to download in the PS Store within the week.