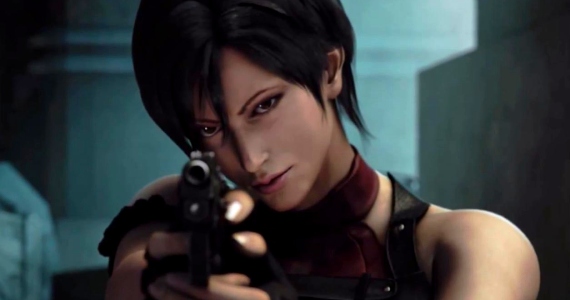 Yep – you heard right – Capcom has confirmed that Ada wong will be a playable character with her own unique individual campaign in Resident Evil 6. I’ll admit – hearing this news pretty much made my day. Playable Chris and Ada in the same game? All my dreams come true.

Ada’s campaign will of course be a single player experience, featuring unique missions and will explore her take on the bioterrorist outbreaks threatening the world. Ada’s campaign will be unlocked once the other three campaigns – those of Chris, Leon and Jake – have been completed.

Also announced by Capcom was the new Agent Hunt mode – an online experience which lets players step into the shambling shoes (or more accurately, the decomposing feet) of a zombie, J’avo or other C-virus mutation. As one of these characters, players (or ‘hunters’ as they are called) will be able to infiltrate other players’ sessions with the objective of eliminating all human characters. As a hunter, all the special moves and attacks of the various C-virus mutation characters will be available to the player to assist their efforts of crushing human foes.

Resident Evil 6 launches October 4th on PS3 and Xbox360. A PC version will follow later in the year.