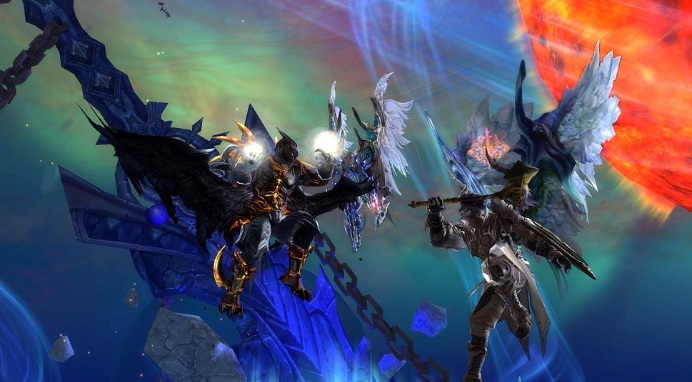 There seems to be something in the water amongst MMO’s going free to play, with NCSoft announcing that Aion will be transitioning to a free-to-play model for European gamers in February of next year. Come February 2012, European players will be able to download the game and play for free without any subscription costs.

No official news yet on whether Aion will be free to play for Aussies or North American players, but it makes sense for the free-to-play model to eventually be rolled out to these regions. We’ll keep you updated.

The announcement comes with a Free to Play trailer, which can be viewed below. For those of you who haven’t yet played Aion, it provides a good idea of the style of the game.