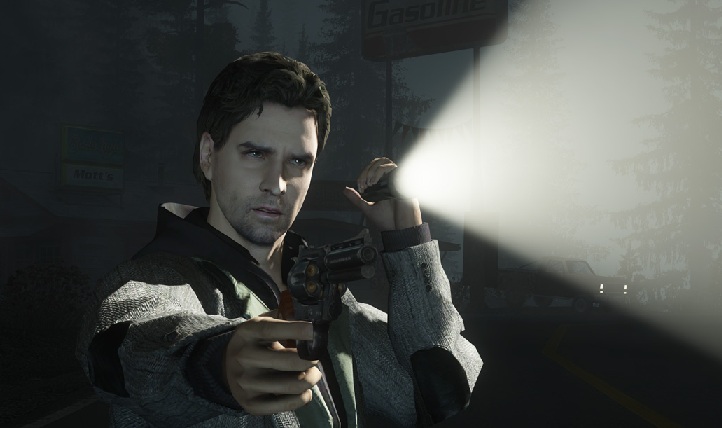 Good news for those of you hoping the Alan Wake series would transition to PC – Remedy have announced at a press conference in London that the game is destined for PC via Steam. Even better news is that the game will launch with both DLC packs – The Signal and The Writer – that were released on the xbox360.

Remedy stated that the PC version of Alan Wake will be released in the early half of 2012, but no specific release date was given.

For those of you who haven’t heard of the series, Alan Wake is a psychological thriller that was released on the Xbox360 in 2010. Check below for its launch trailer.