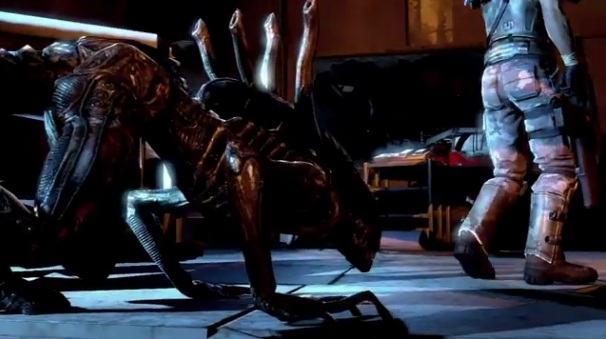 We’ve been waiting and waiting and finally, Gearbox have released a full trailer for Aliens: Colonial Marines. First announced in 2006, the game will see players stepping into the shoes of an United States Colonial Marines squad who have been sent to investigate a deserted spaceship in an effort to find what happened to the crew. That ship is the U.S.S Sulaco – which should be familiar to fans of the series. Check out the trailer below.

Gearbox have said no word on a release date, other than to mention the game will be available on PS3, Xbox360 and PC sometime in Spring 2012. A Wii U version is also being developed, but whether the game will be released on this console is anyone’s guess.