The Amazing Spiderman 2 video game out now in Australia

Can you believe it? A video game has been made as a tie-in to a major motion picture. Shocking, I know. And for a superhero film too. Who’d have expected that?! Jokes aside, The Amazing Spider-Man 2 from Beenox and Activision Publishing, is now available for Aussies to buy.

Speaking about the game, Activision Publishing’s Vice President and General Manager, Kurt Niederloh had this to say:

“We’ve worked closely with Marvel to create a new story for The Amazing Spider-Man 2 video game that stands on its own from the events of the movie. We’re placing a strong spotlight on Peter Parker, the man behind the mask, and his infamous nemeses, including Electro, Kingpin and the Green Goblin, among others. The video game not only is based on the upcoming blockbuster movie but in addition, also offers its own unique, complete narrative.”

A sequel to the 2012 title The Amazing Spider-Man, the new title features a re-designed Manhattan, with new visuals, architecture, challenges and surprises. Focusing on open-world freedom, the game will set you back $69.95 if you’re buying for PS3, Xbox360 or Wii U, or $39.95 if you’re buying for the 3DS. An Xbox One version is also slated for release in Mid May, if you like your spidey goodness on next gen, and will set you back $69.95. The game has been classified M (Violence) by the Australian Classification Board for the three major consoles, and PG (Mild Violence) for the 3DS version.

We’ll leave you with the words of Thomas Wilson, Co-Studio Head at Beenox:

“We want players to have more things to do and more fun when they do them. Every advancement we’ve made with The Amazing Spider-Man 2 informs that theme. From the Hero or Menace dynamic and new visual designs to the changes to combat and focus on Peter Parker – everything’s there to make that world feel more diverse, more engaging and more enjoyable.”

The launch trailer for the game is below. 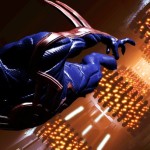 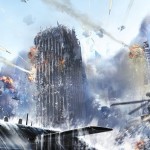 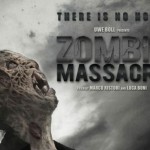 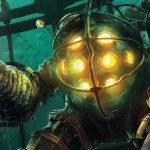 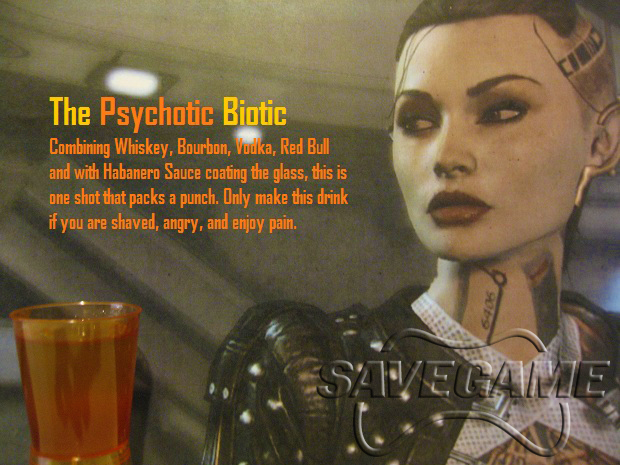