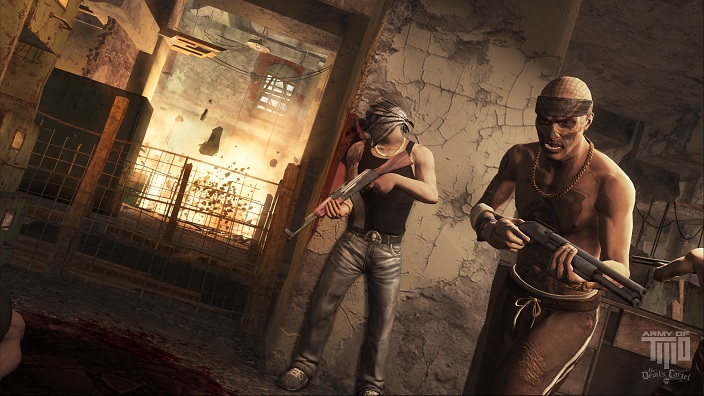 What’s black and white and…eh. I’m not very good with jokes, so instead I’ll simply leave the latest Army of Two: The Devil’s Cartel Demo Walkthrough here to entertain you instead.

Developed by Visceral Games and published by EA, Army of Two: The Devil’s Cartel will be released on the PS3 and Xbox360 in March 2013.

For more information on the game, check out the Official Website.