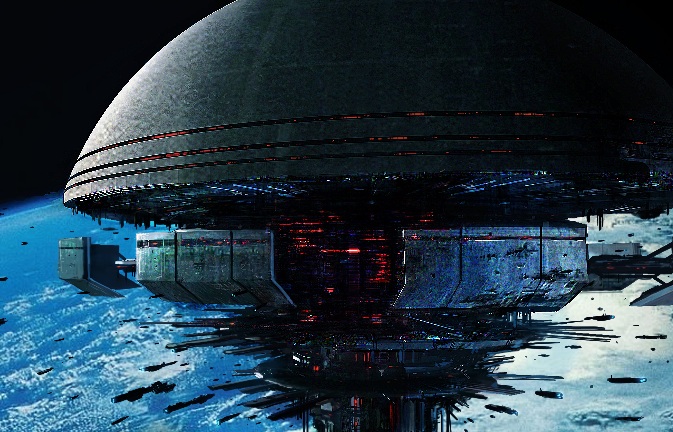 Get ready Mass Effect fans, because something awesome is coming your way. Dark Horse comics have announced that come February 2012, they will be releasing a hardcover art book showcasing the artwork from the Mass Effect series. Although the exact content of the book remains unknown, it appears it will have a focus on showcasing art from the development of Mass Effect 3. The book is called The Art of the Mass Effect Universe, and will set you back $39.99. Check below for the cover and official press release.

The cover of the artbook: 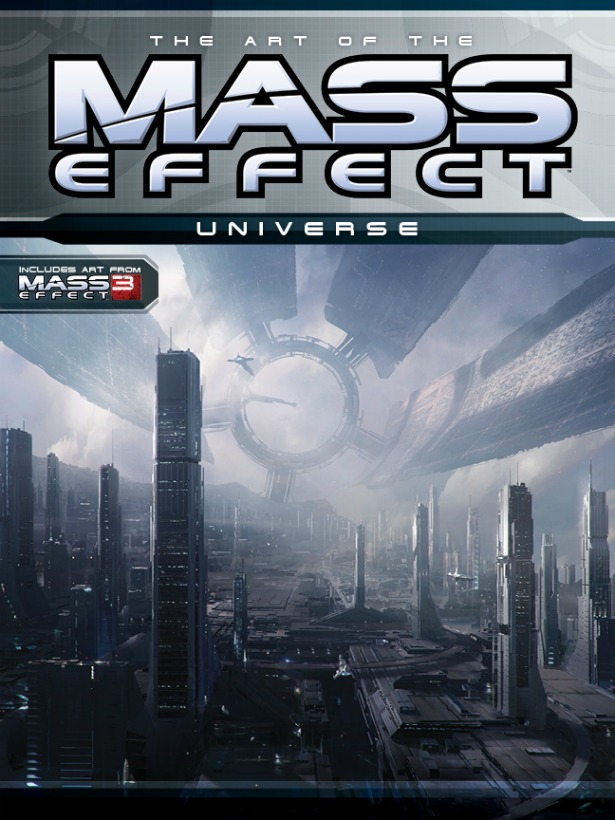 And the official press release:

“Mass Effect 3 is the climax of the greatest sci-fi epic of our generation, so it’s only fitting that Dark Horse up the ante as well,” Dark Horse editor Dave Marshall said. “The Art of the Mass Effect Universe will reveal reams of never-before-seen artwork that was created during the development of this modern masterpiece.”

The Art of the Mass Effect Universe will be available for purchase in February 2012 for $39.99.

From the award-winning developers at BioWare™ comes Mass Effect 3, the pinnacle of the critically acclaimed epic action RPG series. The galactic war has begun. An ancient alien race known only as the “Reapers” has launched an all-out invasion of the galaxy, leaving nothing but a trail of destruction in their wake. Earth has been taken, the universe is on the verge of total annihilation, and you must lead the counterassault to take it back. The price of failure is extinction. Only you, as Commander Shepard, can determine how events will play out, which planets you will save from annihilation and which alliances you will form or abandon as you rally the forces of the galaxy to eliminate the Reaper threat once and for all.

Look for Mass Effect: Invasion, the latest comic series, to arrive on October 19, 2011. The collection of the previous series, Mass Effect: Evolution, is on sale September 21, 2011.