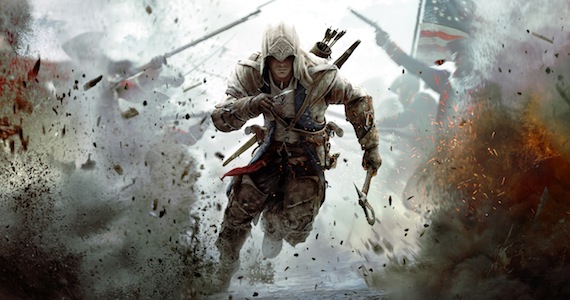 So much multiplayer, so little time….Ubisoft have released their official multiplayer trailer for their upcoming Assassination Stabby Stabby blockbuster Assassin’s Creed III.

In other Assassin’s Creed themed news, Ubisoft have also released a story trailer for Assassin’s Creed III: Liberation. Given the trailer is prefaced with a quote from Aveline de Grandpre reading “One thing is certain; commit injustice in this world, and I’ll send you to the next”, it looks like Aveline is a lady you most certainly do not want to mess with. As if being the first female playable character in the Assassin’s Creed franchise wasn’t already badass enough.