Our long shared nightmare is finally over.  Tomorrow, Bioshock Infinite will be in stores.  To celebrate, Irrational Games has released one last trailer.  Read on to check it out for yourself.

The trailer was posted earlier today on the Irrational Games homepage, and will be the very last Bioshock Infinite trailer we see before we’ll be able to go get our very own copies of the game.  While most of the footage it contains has been seen before, it’s still worth a watch for the slick editing and propulsive music.  Check it out below.

I guess it’s safe to say that the folks at Irrational Games have become big Nico Vega fans.  This is the second one of their trailers to feature her music.  First, they used “Beast” in the aptly named “Beast of America” trailer.  Now, they’ve put her “Fury oh Fury” to equally great use.  Something tells me Nico Vega’s sales on iTunes have seen a bit of a bump recently.

Something also tells me that tomorrow is going to be a very good day.  No more delays.  No more rumors.  No more trailers.  It’s time to get this game for ourselves, and I couldn’t be more excited. 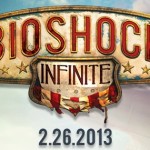 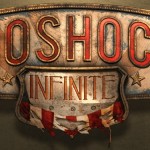 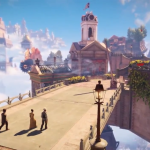 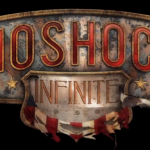