Good news for Aussie Nintendo fans – with Nintendo announcing the Nintendo Connection Tour 2011 will launch September 24. Visiting most major cities in Australia (sorry Northern Territory and Canberra – you miss out) and continuing until October 15th, the tour will showcase a variety of Nintendo games, including playable versions of The Legend of Zelda: Skyward Sword on the Will, as well as Mario Kart 7, Super Mario 3D land and Kid Icarus on the 3DS. Attendees will also be able to participate in Streetpass fun, and Nintendo will also be giving away prizes at each location.

For details on the event – check the Official Website 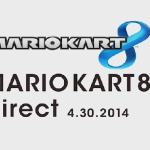 Surprise Nintendo Direct video is all about Mario Kart 8 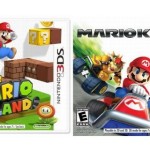 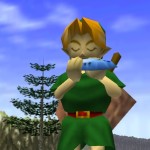