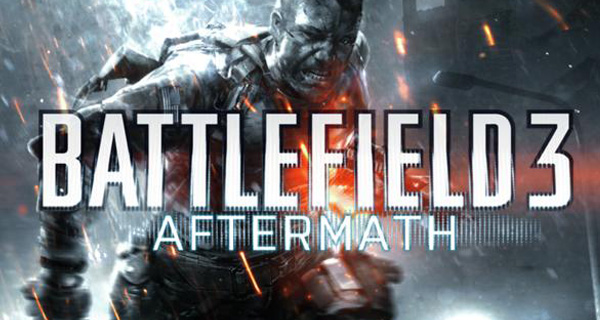 Battlefield 3 fans – get excited. EA have released a bunch of new info on Aftermath – their upcoming fourth multiplayer expansion pack – and it is looking good.

Aftermath throws players into an all new environment: the destroyed districts, streets and cities of post-earthquake Iran. It features all new multiplayer game modes from the base game, in addition to a new mode entitled Scavenger – in this mode, lost soldiers start equipped with only a knife, one grenade and a sidearm and must search their surroundings for more powerful weapons to help them defeat enemies and win.

But the best part of the new pack? You can traverse the streets with the new crossbow in your death-wielding hands. Take a look at the trailer below.