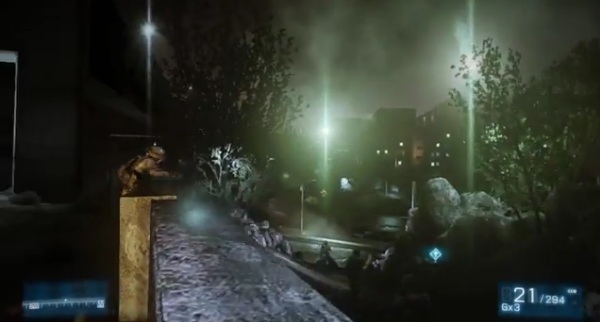 When DICE released a teaser trailer of the upcoming Battlefield 3 – Operation Guillotine, gamers were impressed with the visuals. Now more footage has surfaced of the operation, showing off how the game will play on the Xbox 360. Rejoice, for there is less brown in this footage (though there’s still a lot of brown).