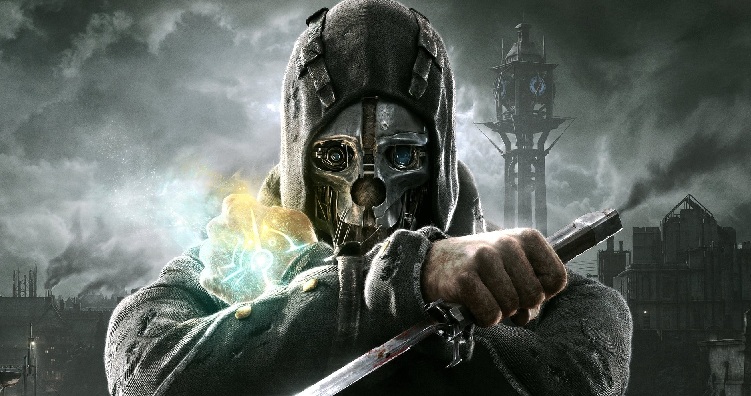 You know your game is a hit when your tease of a tease is news worthy.  Dishonored is such a game, and Bethesda has given us a glimpse into an announcement they have planned for tomorrow.  Read on for the details, and to get a glimpse yourself.

To the untrained eye, there isn’t much in that post to sink your teeth into.  Just an image, and an annoucement that tomorrow will bring another announcement.  But luckily for you, my eyes are trained.  And they have used their eye muscles to squeeze every last drop of information out of that image.  Let’s take a closer look, shall we?  I’ve labeled this larger version of the teaser image to make this analysis a little more user friendly. 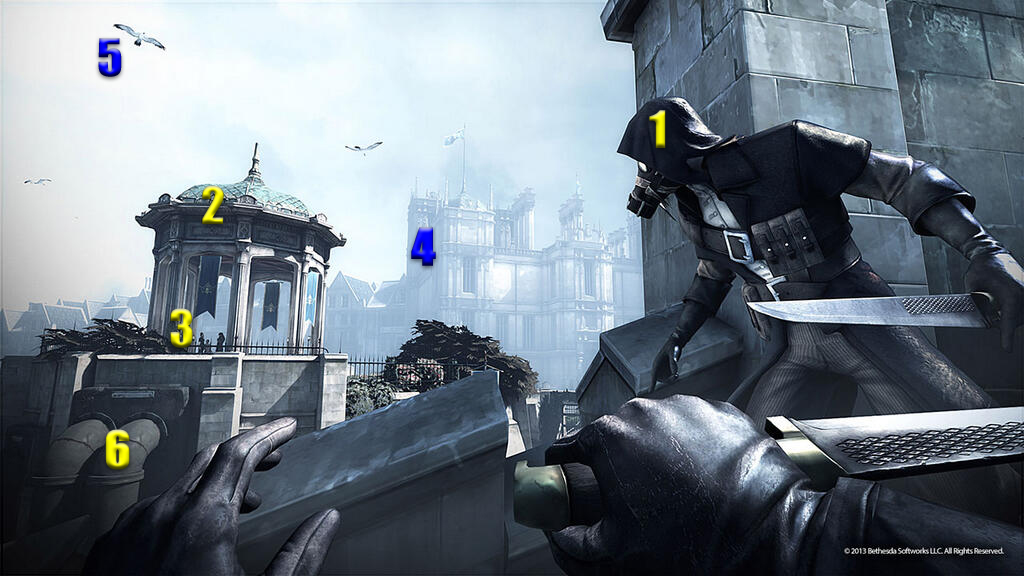 This all adds up to one stunning conclusion.  Bethesda is set to announce the boldest, most audacious franchise crossover since Planet X.  I can’t wait until tomorrow.  Should be quite the historic day.  We’re talking Psycho Mantis vs. Anakin Skywalker vs. Knight Commander Meredith vs. Lightning vs. Princess Peach.  I never saw Bethesda taking Dishonored in this direction, and I must say that I’m impressed.

Actually, the stunning conclusion is that I’ve never played Dishonored.  I know, I know… I’ll get around to it, I swear.  But I have no idea what to infer from this image.  Maybe my guesses are right, but I doubt it.  If you’re interested, the folks over at Rock Paper Shotgun are infinitely smarter than me, and they have some actual analysis of the image.  If not, check back here tomorrow for all the real details on the future of Dishonored.