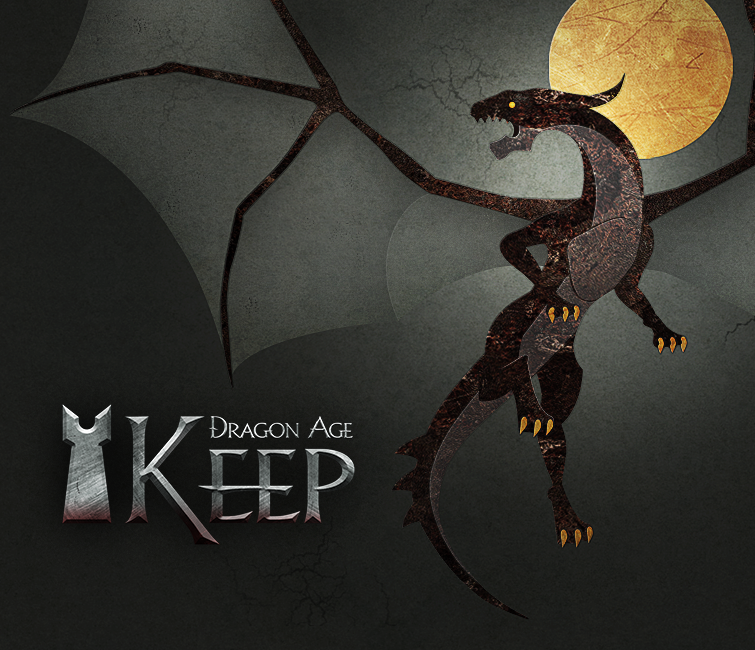 On the BioWare blog today, Mark Darrah, the Executive Producer of Dragon Age announced that they’ve come up with a solution for all you questions about whether or not your save files will carry over to Dragon Age Inquisition.

While there’s no need to go back and replay your games, I personally may want to anyway just to remember anything that happened.  Oh, who am I kidding?  Those games take roughly 8,576 hours to complete. I’ll be using Dragon Age Keep.

No official word yet on whether or not you’ll actually be able to import your own real save file into the game, but they’re looking into it so maybe we’ll have an answer about that soon.

I doubt that Dragon Age Keep will capture all the tiny nuances of some of the smaller decisions and paths taken in the previous games, but those didn’t seem to have a huge impact on the world of Thedas and some of them were admittedly a little buggy.  Dragon Age Keep aims to fix those bugs and keep your saves neat and clean and shiny going into the third installment.If you’d like to read more, you can check out the BioWare Blog, where Darrah writes a little more about the ins and outs of the feature.  There’s even a link to sign up for the beta of Dragon Age Keep.

As someone who has been wondering about this very issue with next gen consoles, this tickles me pink.