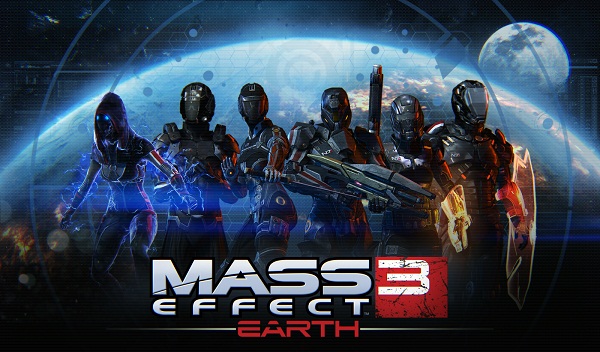 BioWare has officially announced today what everyone sort of knew about anyway:  The new DLC pack for Mass Effect 3 multiplayer, Earth will be released on July 17th for Xbox 360 and PC worldwide, July 17th for North American PS3 users and the 18th for Europe.

The DLC pack and all its goodies will once again be free as Bioware continues to spoil us all on things we will most likely complain about later anyway after our over inflated sense of entitlement gets the better of us.

*And now I can’t stop singing HER NAME IS RIO AAAND SHE DAAANCES ON THE SAAAAND.