Happy N7 Day, everyone!  For the last few years, November 7th has been the day Mass Effect fans have come together with developer Bioware to celebrate the landmark science fiction trilogy. chosen because of the titular N7 armor worn by Commander Shepard.  This year, Bioware shared some brand new concept art for the next Mass Effect game.  Read on to take a look.

Very little is known about the next Mass Effect game.  And by very little, I mean next to nothing.  Right now, all that has been confirmed is that the game is being developed by Bioware’s Montreal studio, will feature new races and a redesigned Mako, and will not star series hero Commander Shepard.  Beyond that, all we have is rumor and speculation.  We don’t even know what the game will be called, except for the fact that it won’t be called Mass Effect 4.

Some fans were hopeful that this N7 Day would see Bioware debuting a teaser trailer for the next Mass Effect, but that did not happen.  Instead, we were treated to a roundtable discussion about the franchise’s past and future with creative director Mac Walters, Montreal studio director for Yanick Roy, producer Mike Gamble, senior development director Chris Wynn, and producer Fabrice Condominas.  The chat was streamed on Twitch TV, and can be viewed on the company’s channel.

In addition to the roundtable discussion, Bioware also released seven new pieces of concept art for the next Mass Effect game.  Ranging from barren moonscapes to gleaming space stations, the striking images offer a glimpse into the environments we’ll be exploring when the game eventually comes out… in a few years.  It’s OK, dry your tears, check out the concept art below, and have a happy N7 Day. 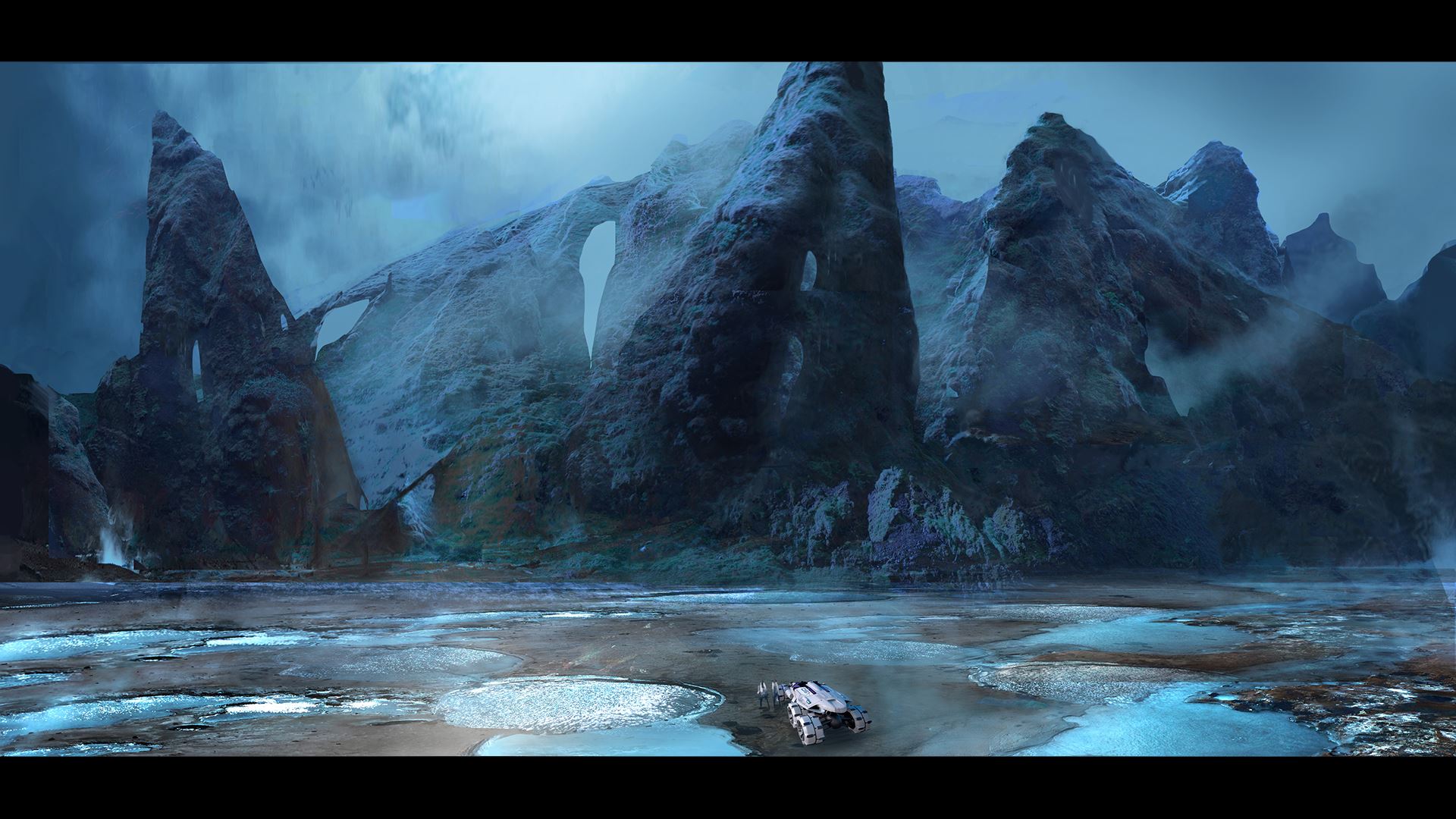 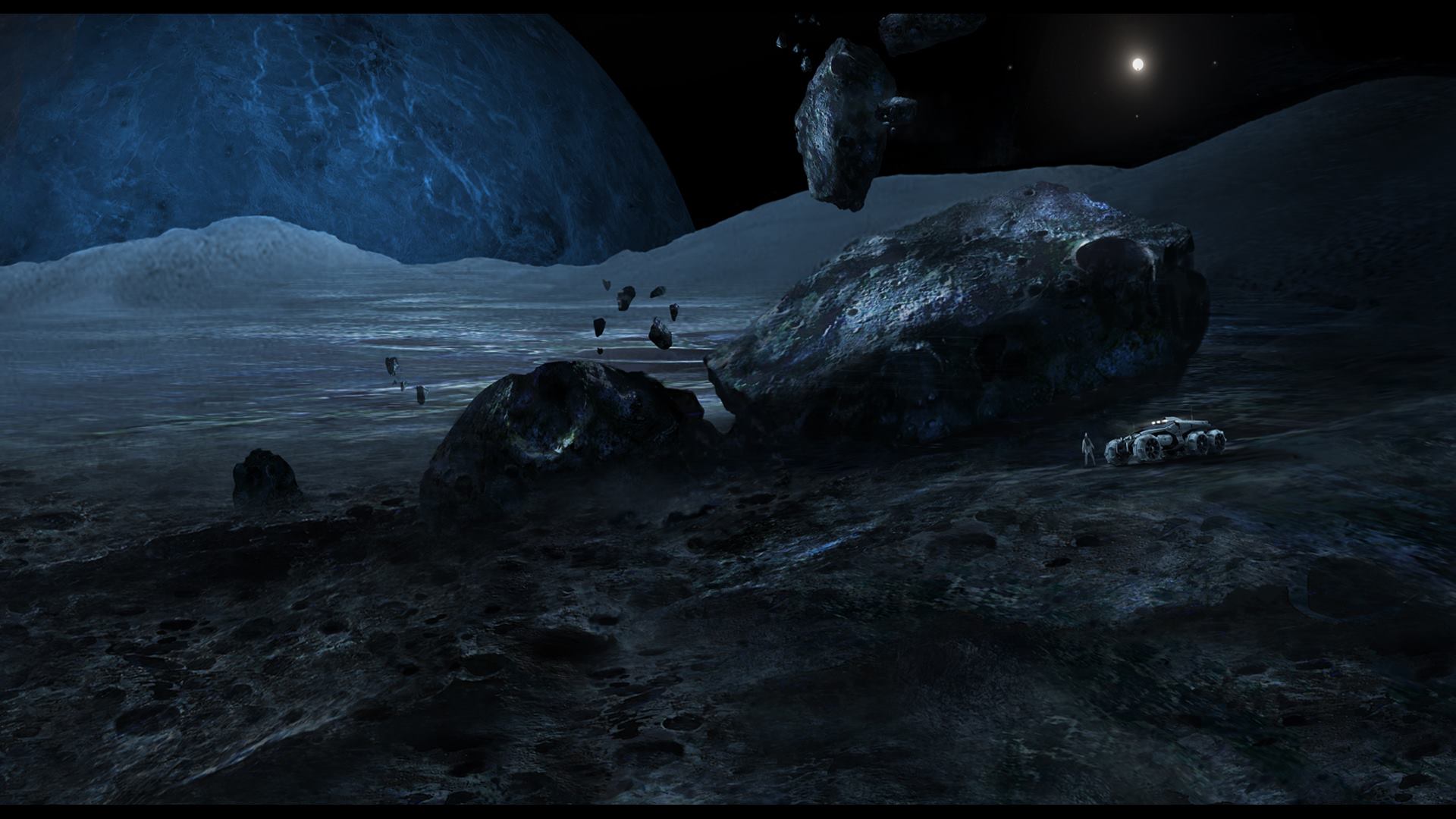 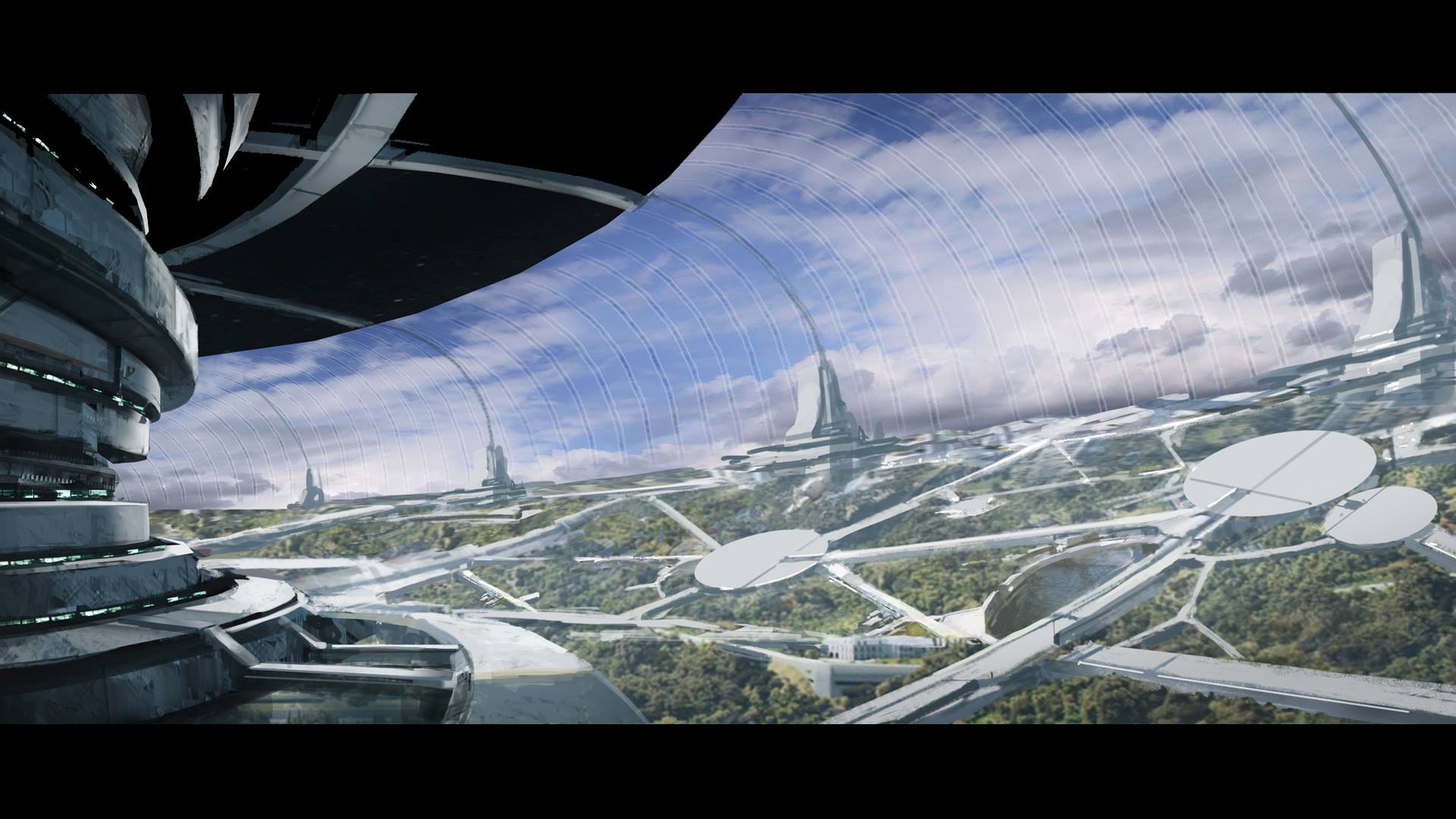 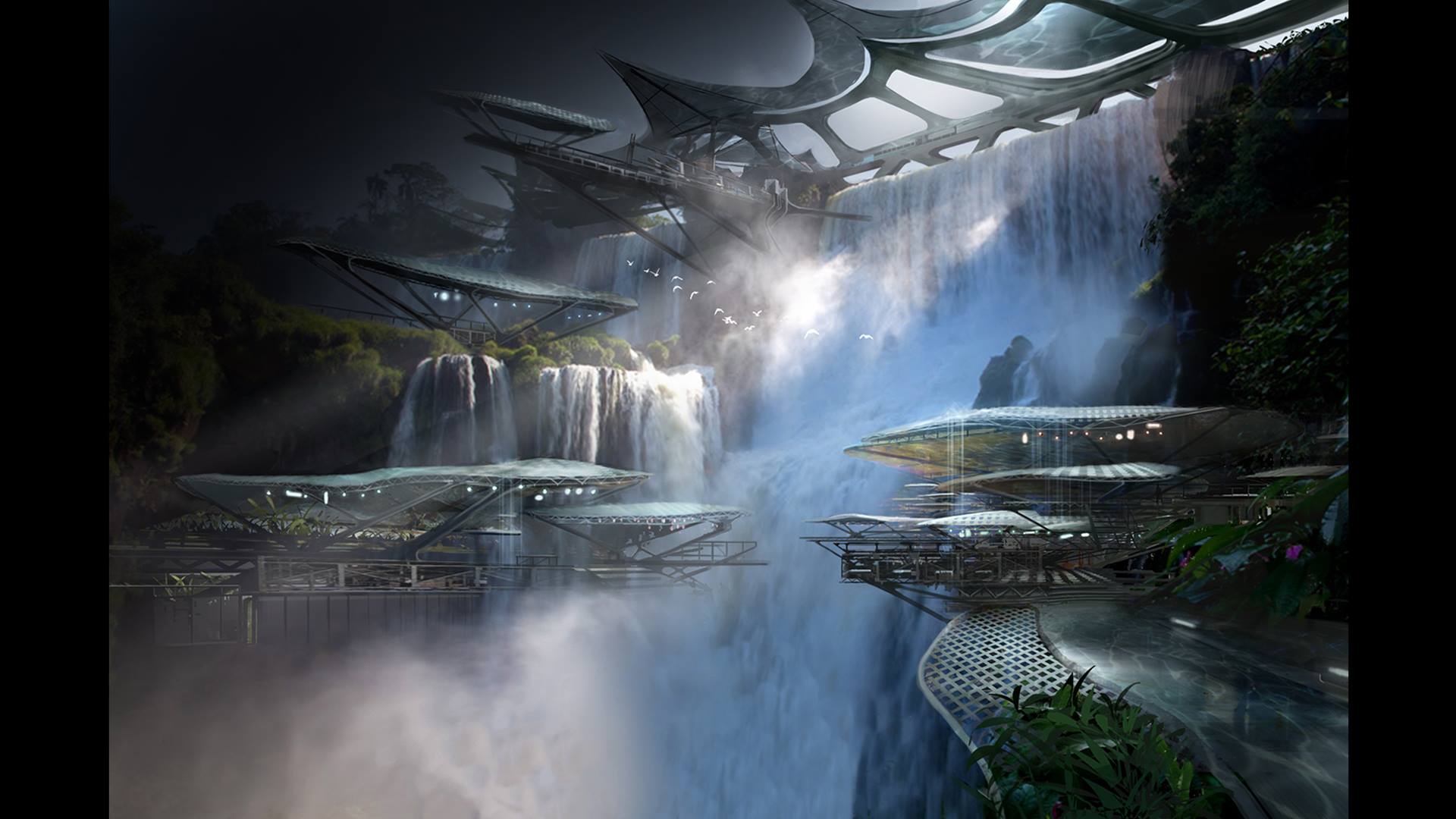 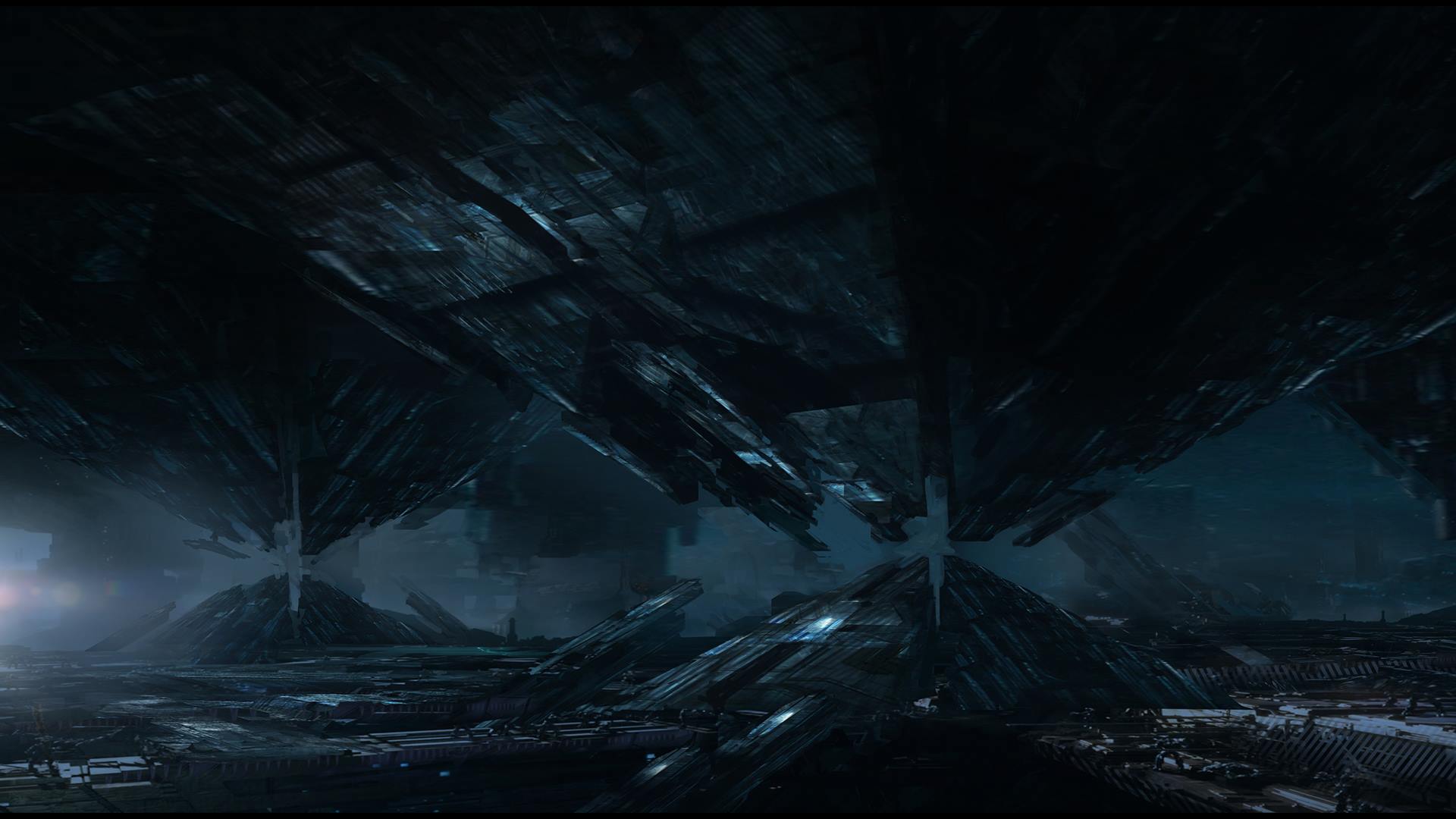 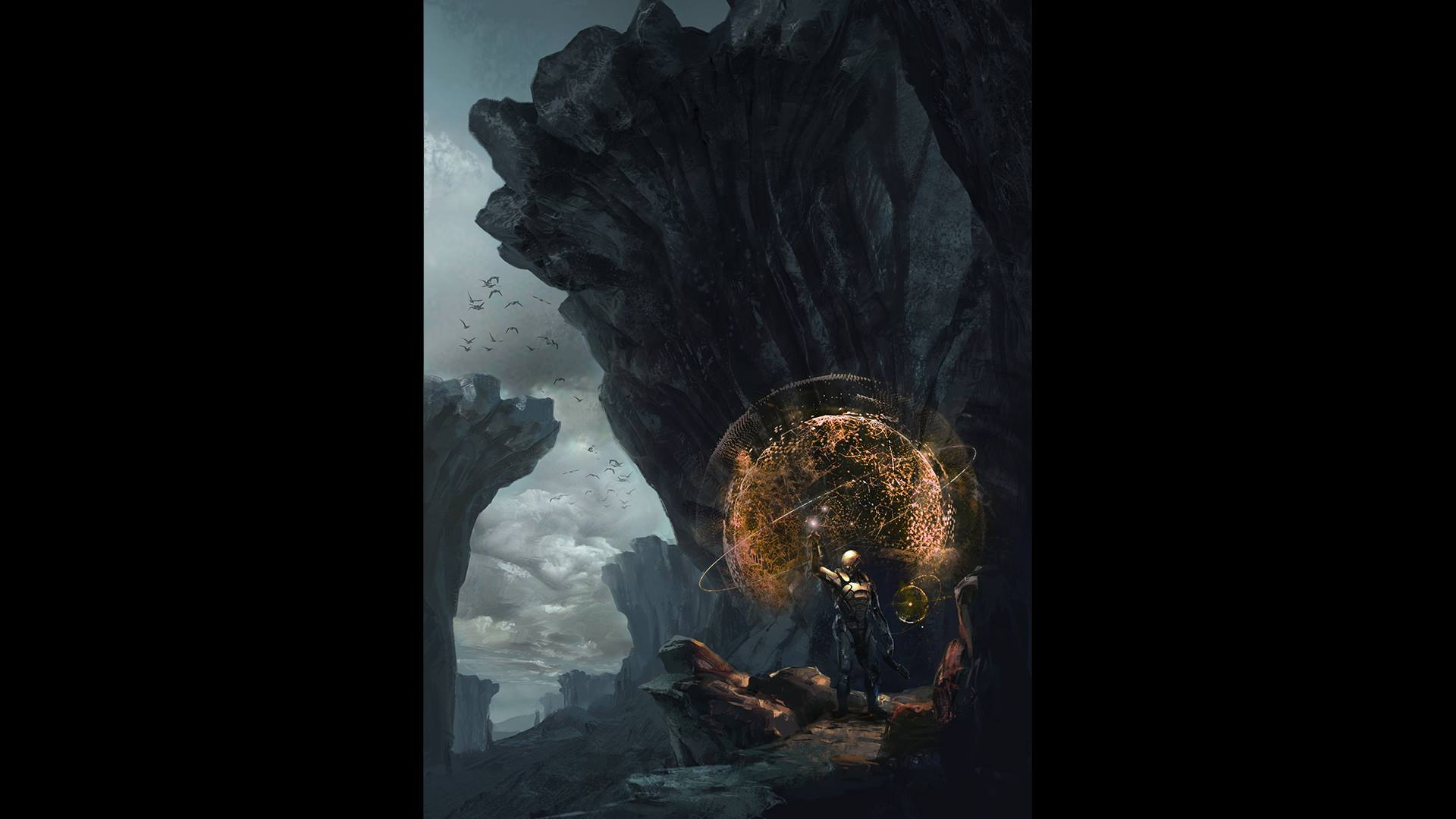 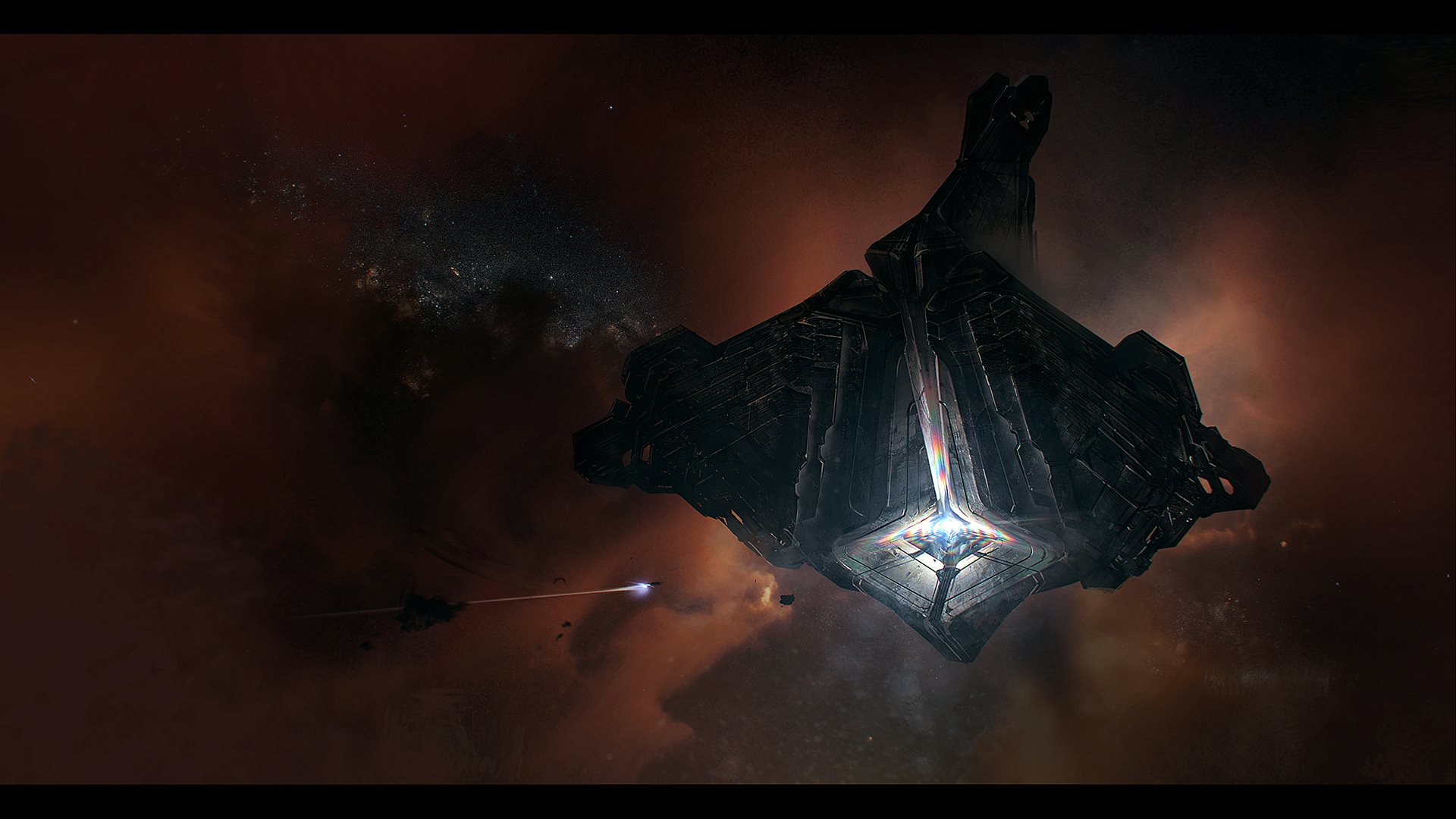