Earlier today, Mass Effect producers Michael Gamble and Casey Hudson tweeted out two screenshots of the upcoming untitled DLC for Mass Effect 3, which seems to involve a high-tech casino and an angry Krogan. 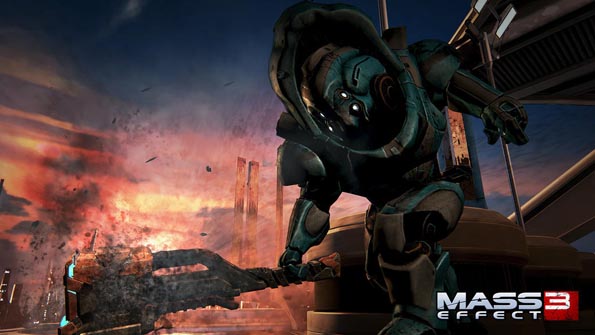 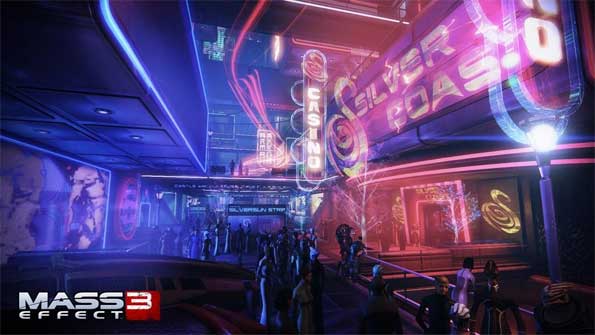 BioWare hasn’t officially announced this DLC yet, but there have been hints about it from various staff on Twitter and the game’s official forum. We’ll bring you more details as we get them!

UPDATE:  Looks like Chris Priestly mentioned on his Twitter that we should see more details come mid- February (he thinks).  And it looks like the entire writing staff is involved and that Sam Hulick is doing music for it so you know, I ‘m just putting it out there that this is pretty big.  Oh and then there’s this tweet by Patrick Weekes, who is obviously trying to kill us.  We’ll be keeping our ear to the ground on this for sure!