We still don’t know when Dragon Age Inquisition will be on store shelves, but at least now we know what the box will look like when it finally arrives.  A rather stirring departure from the artwork of previous Dragon Age titles, this new cover image nonetheless still bears all the hallmarks of the series.  Read on to check it out for yourself. 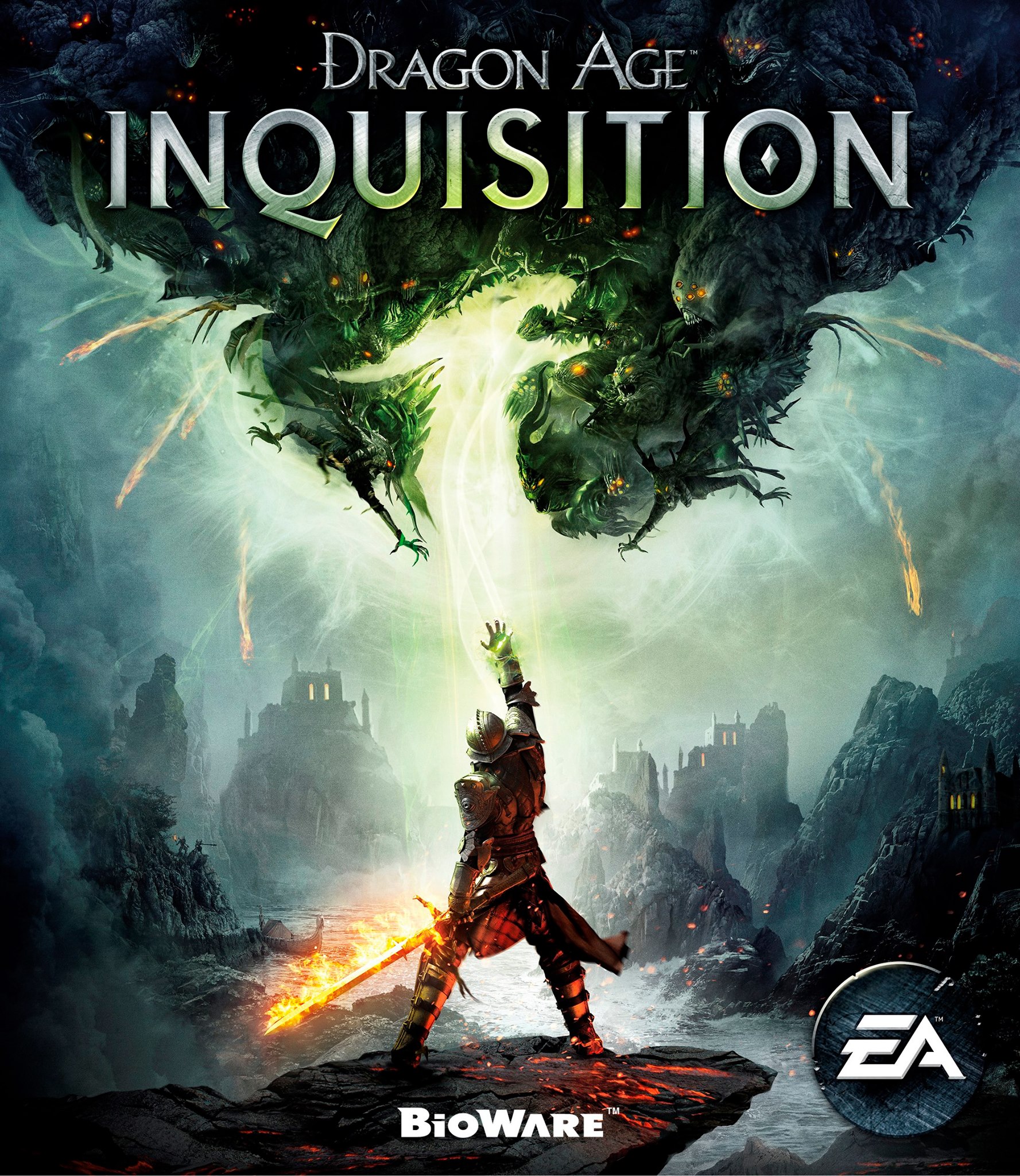 Viewed up close, the image shows the Inquisitor standing beneath a tear in the veil that separates Thedas from the Fade, a metaphysical realm of dreams, spirits and demons.  Zoom out, though, and you’ll see the iconic Dragon symbol of franchise, complete with fangs and ribbed wings.  It’s also important to note that the Inquisitor appears to be gender neutral.  This is a big change from Dragon Age 2, which featured Bioware’s default version of the Champion, Garrett Hawke, on the cover.  I wonder if this means that Bioware has abandoned their tradition of making an “iconic” version of their hero characters, in favor of a faceless, abstract version.

Dragon Age Inquisition will be released sometime later this year on PC, PS3, PS4, Xbox One, and Xbox 360.