The most-played game on Xbox Live in 2012, Black Ops 2 is likely to attract even more players with this new DLC, which will be available to season pass holders on Xbox Live on Jan. 29, with other platforms to follow.

It also introduces new modes, such as Turned, in which the player becomes one of several zombified characters pursuing a single shooter in order to kill the uninfected and take his place.

More good news for Black Ops 2 fans? The Nuketown Zombies bonus map will soon be available on PC and PS3. It’s free, but exclusively for season pass holders — so if you’ve been wavering about whether to get a season pass, now might be the time to sign up! 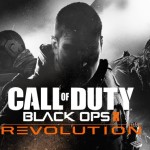 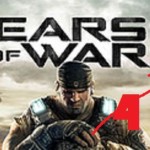 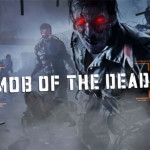 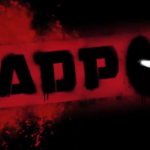