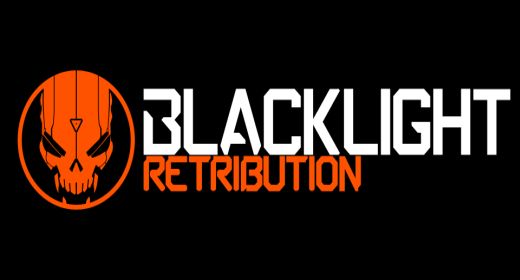 For those shooter fans amongst us – Blacklight Retribution, the free-to-play shooter by Zombie Studios which was released earlier this year, is now available to download for the PC via Steam.

In celebration of its release, gamers can now grab the usually $20 starter pack for $9.99. That’s half price for those of you playing at home.

Slapping down a cool $10 will get you 2 guns, 2 gun mods, 2 armor pieces, a seven day XP boost, 2 pieces of equipment gear, and 3000 GP which you can spend in-game to buy those shiny items you’ve had your eye on. Act fast though – for this special is only available until July 10th.