Borderlands fans – Gearbox wants to hear from you 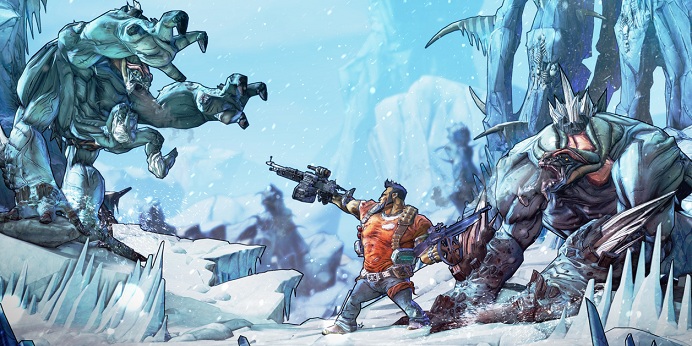 With Borderlands 2 set for a 2012 release, Gearbox wants to hear from fans of the franchise. A short survey has just been posted on the devs website, asking fans about the things they believe are important to the series, including the original game and its sequel. Head on over and take the survey to let your voice be heard.

From the official site:

Gearbox prides itself in listening to the community, and this is your chance to influence the future of the Borderlands franchise. Please answer the following question so we can use your feedback to improve our games.