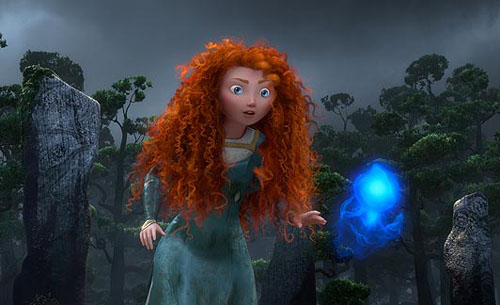 Disney UK has announced that Pixar’s Brave will not just be a movie about an adorable ginger lass, but the video game is coming this summer.

The game will be third person and supports Kinect for Xbox and Move for PS3, allowing you to play as Merida, the bow and arrow wielding heroine of the story.  No word yet on whether or not you’ll start blubbering and sobbing at the opening credits of the game, but seeing as how it’s Pixar I’m guessing that’s likely.  Damn manipulative, adorable, heartfelt characters with big wet eyes and charming stories…. oh crap I’m crying.  CURSE YOU, DISNEY PIXAR!