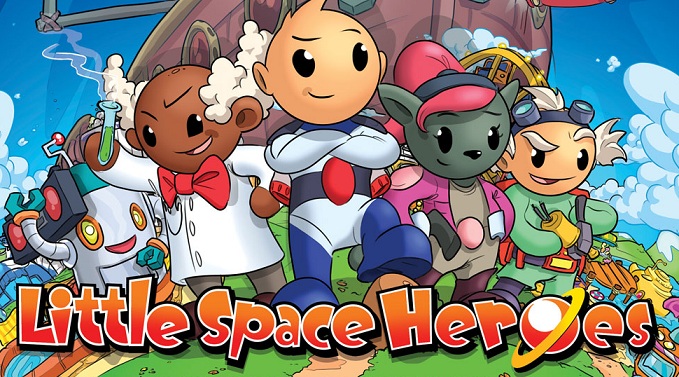 The full press release announcing the exciting news is below.

Independent children’s entertainment developer Bubble Gum Interactive has announced that production has commenced on a series of short-form cartoons based on its popular Little Space Heroes virtual universe. The virtual universe is a family-friendly online game for kids worldwide and can be played for free at www.littlespaceheroes.com.

The cartoons introduce viewers to the back story of Little Space Heroes, before kids from the internet are asked to join as Space Hero Cadets. In the prelude, Ace, Professor Q, Gizmo the robot and friends embark on an intergalactic adventure to rescue the glows (small creatures with big powers!). Together, they pit themselves against the ‘I-wish-I-was-more-evil’ Lord Shadowbot and his long suffering sidekicks who plan to steal all the glows and bring darkness to the galaxy.

“We are super excited to be able to produce the backstory,” said Executive Producer Phillip Mason, Bubble Gum Interactive “It provides a great opportunity to give our audience insights into why they are out their training as Space Heroes and searching for the villainous Lord Shadowbot. Being able to build on the story and sense of jeopardy using cartoons as a medium is awesome, and hopefully kids everywhere will work even harder to find Shadowbot and rescue the glows as fast as they can!”

The cartoons will be made available for mobile devices, online and traditional TV broadcast. In addition to a strong in-house team of storytellers, Bubble Gum Interactive has announced the involvement of two Australian television industry stalwarts to help drive the development of a Little Space Heroes cartoon series.

Graham Cousens, former Creative Director for Disney Channel has strapped on his space boots and signed on for adventure as Executive Producer for the cartoon series. With more than fifteen years TV experience, Graham brings deep insight and invaluable expertise in storytelling and production for children’s TV.

Internationally acclaimed children’s television scriptwriter Robert Greenberg has also joined the team to co-write the series. Robert has written episodes of Australia’s most popular children’s television series Round the Twist as well as writing cut scenes for Nickelodeon’s Globs of Doom and Attack of the Toybots featuring Spongebob Squarepants.

“Screen Australia are thrilled with the warm response to the game”, said Mike Cowap, Investment Manager, Screen Australia. “The appetite for more storytelling from the Little Space Heroes world is testament to the richness and creative depth of the property, and the addition of these experienced individuals to the team will see the potential done justice.”

“The entire team is really excited to be developing the cartoons.” said Paul Gray, Community Director, Bubble Gum Interactive “We’re all passionate storytellers and artists and it’s truly inspiring to see the characters from our virtual world come to life. Our fan base is already asking when they’ll see the adventures of the Little Space Heroes on screens around the world – the answer is, pretty soon!”

We here at Save Game could not be more excited about this news. Little Space Heroes is a magical world full of wonder and potential and after immersing myself in its world, I can attest to how much fun it is even for adults. It’s rare for a game to capture the imagination of both children and adults, but Little Space Heroes does this and more, and it is an absolute joy to play. The fact that it is free is just icing on the cake.

It is fantastic to see the universe of Little Space Heroes being expanded in this way, and I am looking forward to gaining more of an insight into the backstory of this world. The fact that there is so much talent attached to this venture makes it even more exciting.

In a time when things have been looking bleak for the Australian games industry, news like this is a burst of very welcome light. Can’t wait to see what the guys at Bubble Gum Interactive have in store for Little Space Heroes in the future.

Until then, we have excellent posters like the one below to tide us over. 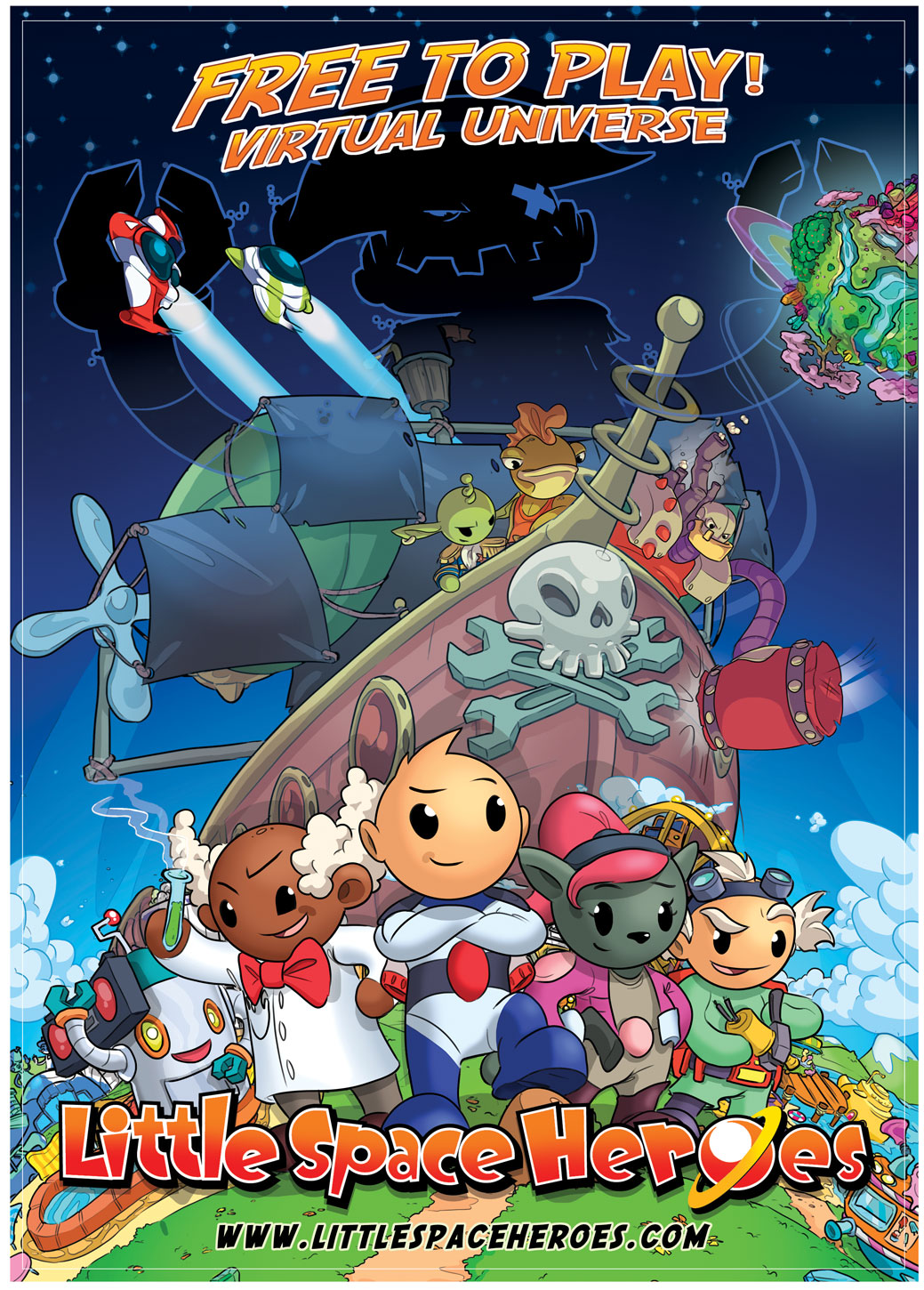