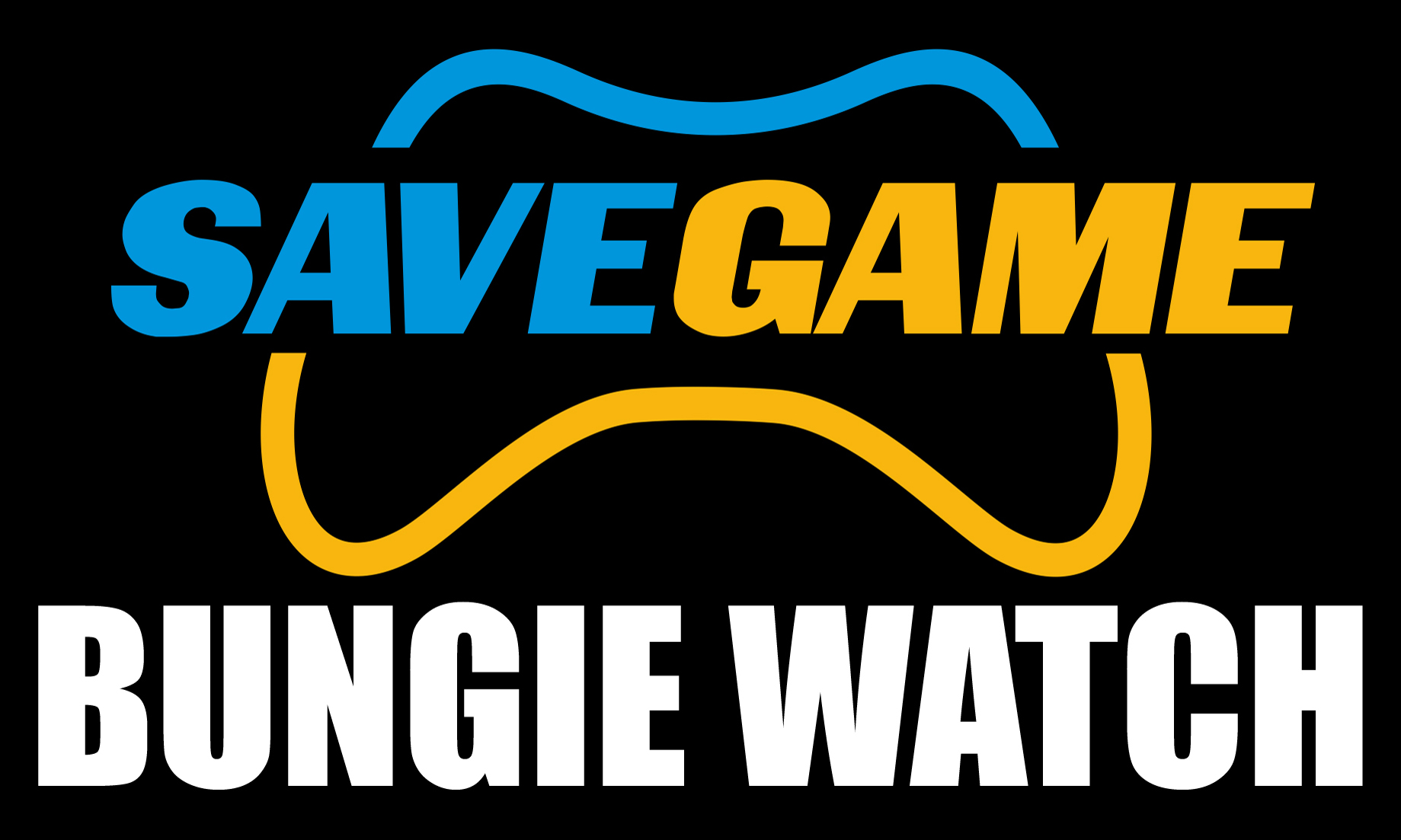 Of course.  Of course, the first bit of Bungie news in a long time would happen while I was away, attending the Save Game Global Summit in New York City.  So I’m a little behind on this story, but in case you haven’t heard, here’s the deal.  Due to the lawsuit between former Infinity Ward chiefs Jason West and and Vincent Zampella and Activision, documents detailing the publishing giant’s long term deal with Bungie have emerged.  Read on for the details on what Bungie is making for Activision, and what it means for the future of the studio.

Back in 2010, months before the release of their final Halo title, Halo: Reach, Bungie announced that they had signed a deal with Activsion to publish their first post-Halo franchise.  But even before that, fans were speculating about the details of Bungie’s “Next Big Thing.”  Included in a story that originally appeared in the LA Times, the contract between Activision and Bungie sheds light on the new franchise being created by the Seattle area developer.

Bungie will create a series of four games, codenamed “Destiny.”  Destiny’s genre is described as “sci-fantasy action shooter” and will contain massively multiplayer aspects.  The first game in the series is scheduled to be released in 2013, with subsequent titles being released every other year through 2019.  In addition to regular DLC, Bungie will be releasing larger expansion packs in each of the four years in between title releases.  Initially, Destiny will be an Xbox exclusive, and its sequels are being positioned for release on the consoles that will eventually replace the Xbox 360 and PS3.

What I find most interesting about this is that much of the “leak” has been floating around the Halo community in the form of rumors for years.  There has been a persistent belief amongst fans that Bungie was working on a massively multiplayer first person shooter, and those beliefs were apparently well founded.  The codename “Destiny” has made a few cryptic appearances in other Bungie products, most famously as an advertisement hanging on a wall in Halo 3: ODST.  Even back then, fans wondered if it was a clue to Bungie’s next franchise. 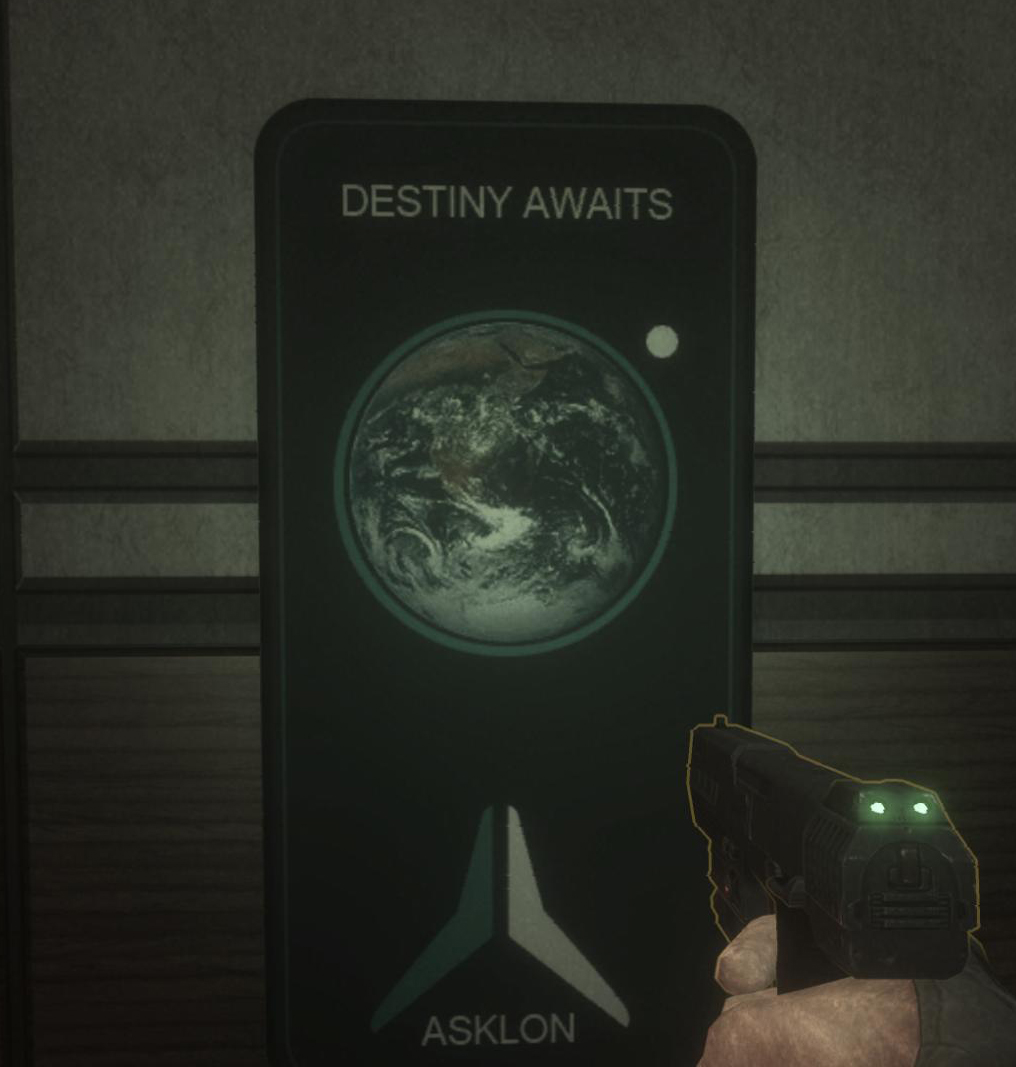 The other interesting aspect of this contract is the financial gamble Bungie is taking.  Activision has the right to cancel the contract without penalty if Destiny fails to sell 5 million copies in the first six months of release.  Considering it took Halo: Reach well over a year to cross that threshold, the goal of selling that many titles in that short a timeframe is hardly guaranteed.  But Bungie has never been the kind of studio to play it safe.  As studio co-founder Jason Jones said in the video that went along with their Activision partnership in 2010,

Personally, I’m still a little apprehensive about a massively multiplayer first person shooter.  MMOs have never been able to hold my interest, and the ultra competitive world of shooters has lost much of its appeal to me.  But if any studio can bring those two cultures together, and create something new, exciting, and welcoming to all, it’s Bungie.  To keep track of the story as it develops, I’d recommend following this thread on the official Bungie forums.