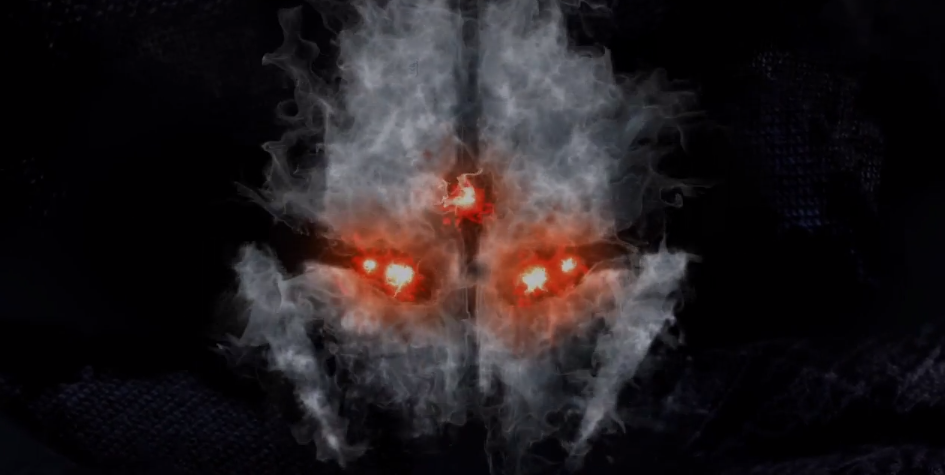 Zombies are sooooo three years ago. The new co-operative mode debuting with Call of Duty: Ghosts has finally been unveiled, and there isn’t an undead abomination to be seen.  What takes their place?  Aliens.  We’ve got all the details and a brand new trailer, so read on.

The announcement came earlier today on the official Call of Duty website.  Extinction is an all new co-operative mode for one to four players, which features the usual mix of base defense and survival gametypes.  The twist here is that, instead of zombies, you’re facing off against the Covenant.  Errr… I mean, the Locust Horde.  Or whatever these new aliens are called.  Maybe… “Covenant Horde?”  Multiple classes of alien are shown facing off against squads of humans, from four legged biters to huge, pulsating hives.

Why do alien hives always have to pulsate?  Gross.  Anyway, check out all the alien slaughtering action in the trailer below.

Extinction mode will be included with Ghosts when it’s released on November 5th for Xbox 360, PS3, Wii U, and PC.  It’ll also be launch titles for both the PS4 and Xbox One.