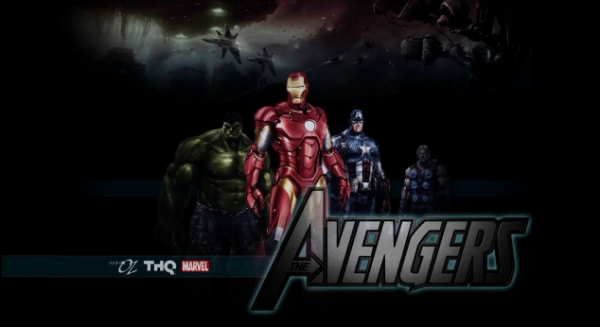 Before THQ Australia was shut down, it was known that they were working on an Avengers game. Not much was known about the project, and aside from a few promotional artworks, not much had been released about the title. Today, alpha footage from the game has surfaced online, and from what the footage shows, it appears the game was going to be a first person brawler. Playable characters shown in the footage are Iron Man, The Hulk, Thor and Captain America.

Each character appears to have their own signature moves, and there are even some minigames thrown into the action. Have a look at the footage below, and let us know whether you think the project would have found an audience, given the footage shown.