Capcom admits to releasing too many Resident Evil games 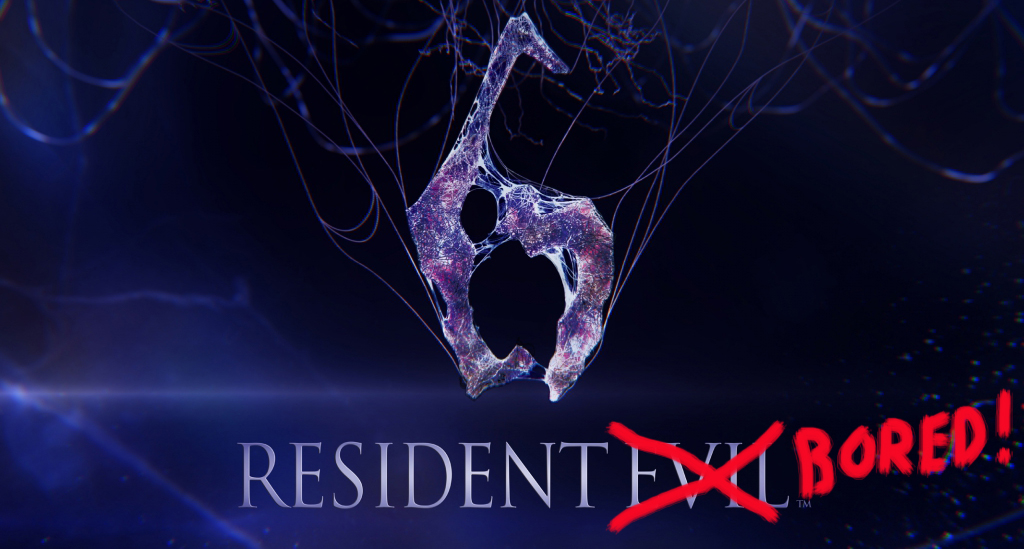 It’s not often that a video game company will admit to making too many games, but that’s exactly what Resident Evil developer and publisher Capcom has done.  The comments, both on the current state of the franchise and its future, might surprise you. Read on for the details.

In an interview over at Videogamer.com, Resident Evil Revelations producer Masachika Kawata admits that over the past few years, they’ve put out more games than they should have.  “I think certainly looking at the last year or two, there probably were a few too many,” he says in the interview.  “I think we learned last year that putting on a lot of titles would not necessarily win over gamers.”

What Kawata means by “the past few years” is debatable, but just to make things simple, let’s use the last numbered game in the series as a starting point.  Since Resident Evil 5 was released in early 2009, Capcom has published six additional Resident Evil games, including a Gold Edition reissue of Resident Evil 5.  This flood of games culminated in Resident Evil 6, which failed to set the sales charts on fire, despite a marketing blitz that rivaled those of Hollywood blockbusters.

So the solution is to just release games less frequently, right?  Not so fast, according to Kawata.  “I don’t think we should just stagger them out artificially because that’s the solution to the problem we have,” he says.  “We should always start by asking how do we make the games better. And if the solution to making the games better is to have a more staggered release than we’ve had recently then that’s something we’ll do. But we’ll do it for that reason and not just for flipping what we’ve done already.”

In the near future, at least, it seems that Capcom is listening to Kawata.  A multiplatform release of his Revelations 3DS title is due this spring.  But after that, the future of Resident Evil becomes unclear.  The hardcore fanbase will always be there, but the mass market appeal of the franchise has faded in recent years.  Is it because Capcom made too many games?  Or changed the series to appeal to Western gamers?  Could the increasingly awful movie franchise be to blame?  Or just the overall over-saturation of zombies in popular culture?  Capcom obviously has some soul searching to do.  While a Resident Evil 7 will surely exist one day, it’s form might be quite different from the action extravaganza of its immediate predecessor.  And we might have to wait a long time to play it.