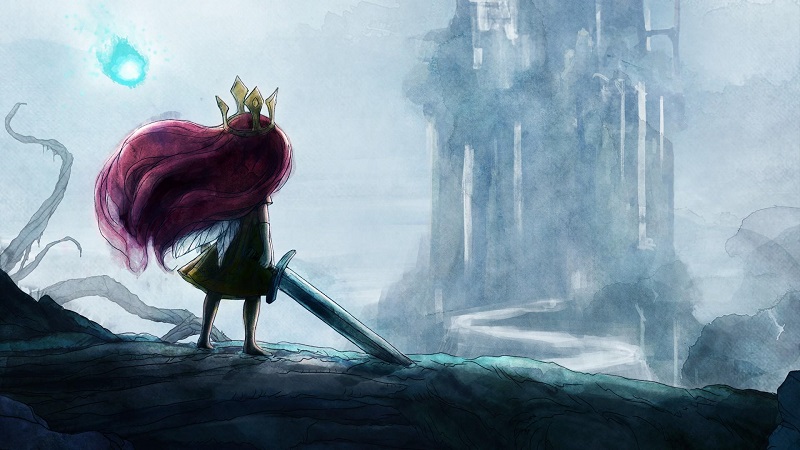 Described as a re-imagining of the classic fairytales of old set against a background inspired by the watercolour artworks of the Golden Age of Illustration, Child of Light puts gamers in the shoes of Aurora, a princess tasked with winning back the sun, the moon and stars held captive by the mysterious Queen of the Night. Combining platforming and turn-based combat with a rich storyline and soundtrack, Child of Light was created by a small team of developers using Ubisoft’s UbiArt Framework, an engine that allows programmers and artists insert their original concept art directly into the game world.

In addition to being available for the PS Vita, Child of Light is also available to download on PC Digital, Xbox Live for the Xbox One and Xbox 360, as well as on the Playstation Network for the PS4 and PS3 and the eShop from Nintendo for the Wii U. For more information on the title, visit the official website.