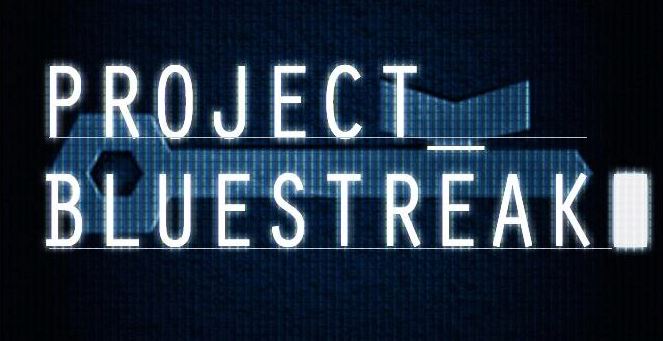 When Cliff Bleszinski announced that he was leaving Epic games and taking an extended break from game development, pretty much everyone assumed it wouldn’t be that extended. Two years, he was back with a new studio, and a new game. This new project is still shrouded in mystery, but we’ve finally been given a teasing glimpse of it. Read on for the details.

Back in July of 2014, Bleszinski announced that he had formed a new development studio called Boss Key Productions, and that they had started work on their first game. Codenamed Project Bluestreak, the game has been described by Bleszinski as a science fiction first person shooter. Designed for the PC, the game is being developed using Epic’s Unreal 4 engine. Most interestingly (or annoyingly), Project Bluestreak will be free to play. Now, we all know that “free to play” isn’t exactly an accurate description, but as of now, nothing is known about how Boss Key intends to implement such a business model.

Cliffy B was at PAX East this past week, and showed off the first footage of Project Bluestreak to a packed conference room. Now, those of us who weren’t lucky enough to attend have a chance to see it for ourselves. The footage is being called a “pre-alpha teaser” by Boss Key, but is made entirely in-engine. Check it out below.

So we’ve got a definite mix of past and future happening here, with slick computer panels and racks of firepower mixing with Japanese pagodas and Samurai armor. All four of those things are pretty kickass in my book, so I think Project Bluestreak is looking good so far.