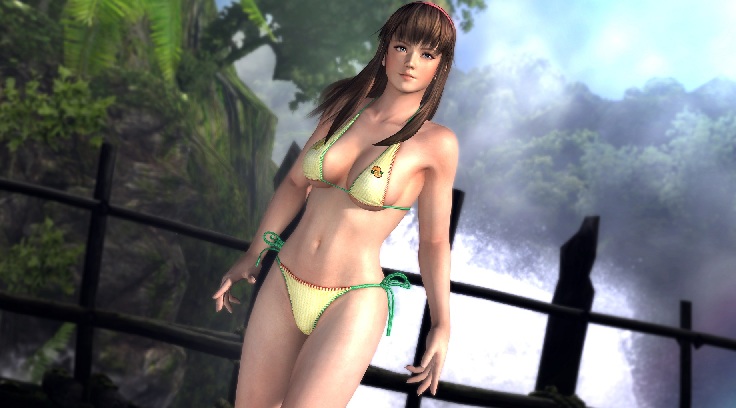 The Collector’s Edition will be exclusive to EB Games in Australia (for those of you in other parts of the world, check with your preferred retailer to see if they will be stocking it). The price for Aussies is locked in at $108 (and $79.95 for you North American gamers – excuse me whilst I cry tears of frustrated irritation). For that pricetag, you will receive the following:

Dead or Alive 5 will be releasing September 25 in North America, and September 28 in Europe. Head down to your local retailer now and pre-order the Collector’s Edition to avoid disappointment later.