Coming soon to a Pip-Boy near you: Fallout the TV show? 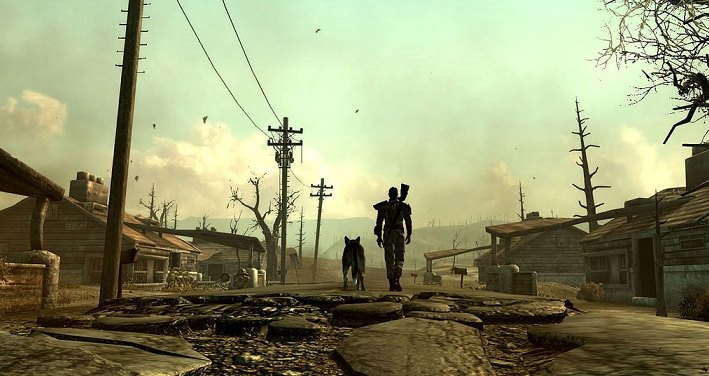 On January 16, Bethesda filed a trademark with the United States Patent and Trademark Office for “an on-going television program set in a post-nuclear world” — suggesting a TV show based on their popular post-apocalyptic RPG series Fallout may be in the works.

Bethesda hasn’t officially commented on the rumor, but that doesn’t mean we can’t speculate!

Will it be a weekly adventure series about the Steel Brotherhood or the New California Republic? A soap about teen dating life in the Vault? Or a Walking Dead-esque drama with fire ants and ghouls instead of zombies?

Given the ratings challenges faced by most post-apocalyptic series (Dark Angel, Firefly, Jericho), Bethesda will need some kind of twist to avoid their fate. Or perhaps they just need to cast Noah Wyle.