Crysis coming to PSN and XBLA in October 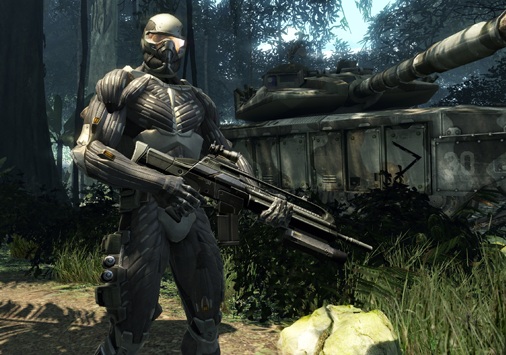 Crytek have announced they will be releasing their 2007 PC exclusive Crysis on both PS3 and Xbox360 in October. The port of the original will feature a slightly modified and enhanced single player campaign as well as remastered visuals and all new lighting effects. Stereoscopic 3D will also be supported. The console version of the PC classic will be released on the PSN and XBLA sometime in October, and will set you back $20 or 1600MP respectively.

The announcement was accompanied by a trailer, which is below for your convenience